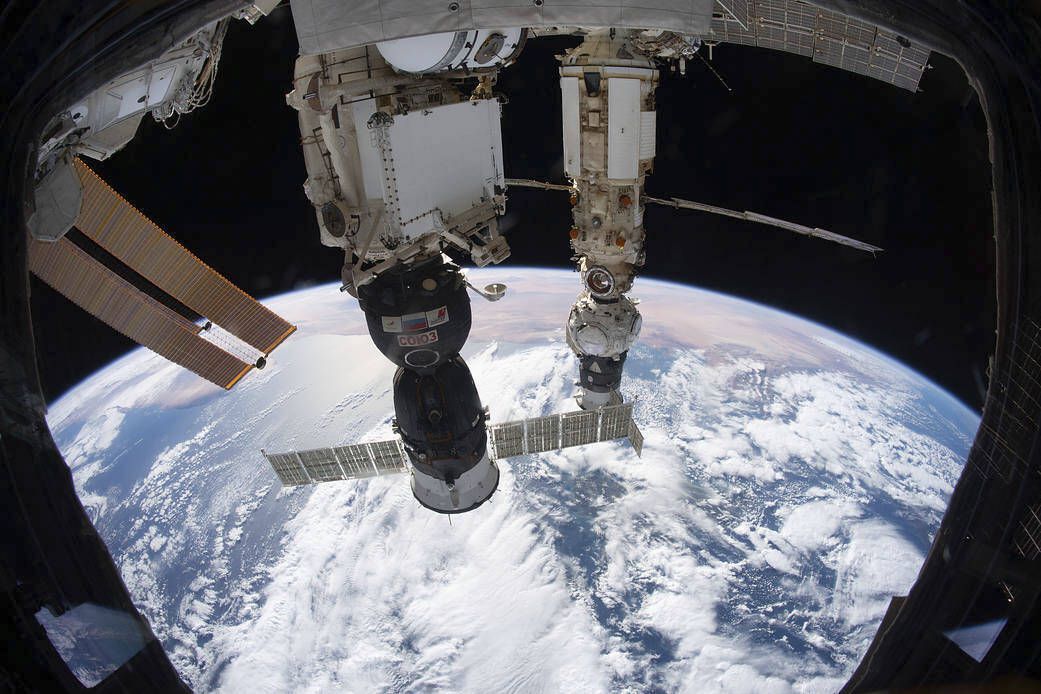 While Congress was passing a bill to support U.S. production of semiconductors on Thursday, it also gave the first authorization act for NASA in five years that included the thumbs up to keep the International Space Station running until 2030. Meanwhile, the head of Russia’s space agency cast doubt on just when the country would leave the ISS.