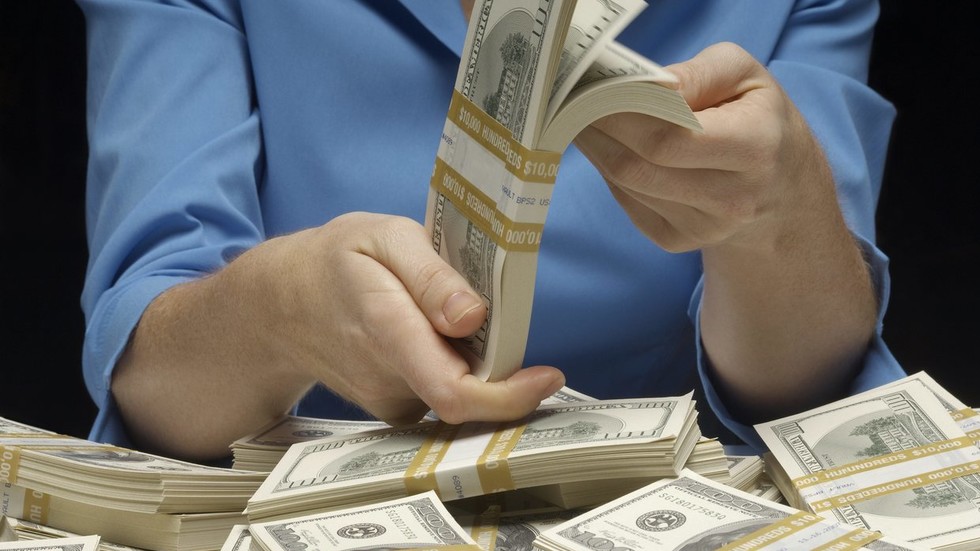 A Chinese court has barred a smartphone company founder from flying, traveling on high-speed trains, or splashing his cash at luxury hotels and clubs after his company failed to comply with rulings over a contract dispute.

The travel and spending ban on Smartisan Technology’s Luo Yonghao, known for making bombastic claims including that he intended to buy US tech giant Apple, comes after the firm reportedly failed to follow earlier court rulings on a dispute with an electronics company.

The businessman is also not allowed to buy property or send his kids to pricey private schools, under the order.

Smartisan has yet to challenge any of the top five smartphone companies in China, but made something of a name for itself in creating a huge buzz around its launches, even holding a 2018 event at the National Stadium in Beijing and selling around $751,000 in tickets to it. The event set a Guinness World Record for the largest audience at a tech product launch.

The company is currently developing a phone with Chinese social media outfit ByteDance, and just launched a new product on Thursday. In a Weibo post about the launch, the company said Luo had left the firm for personal reasons, but didn’t elaborate.