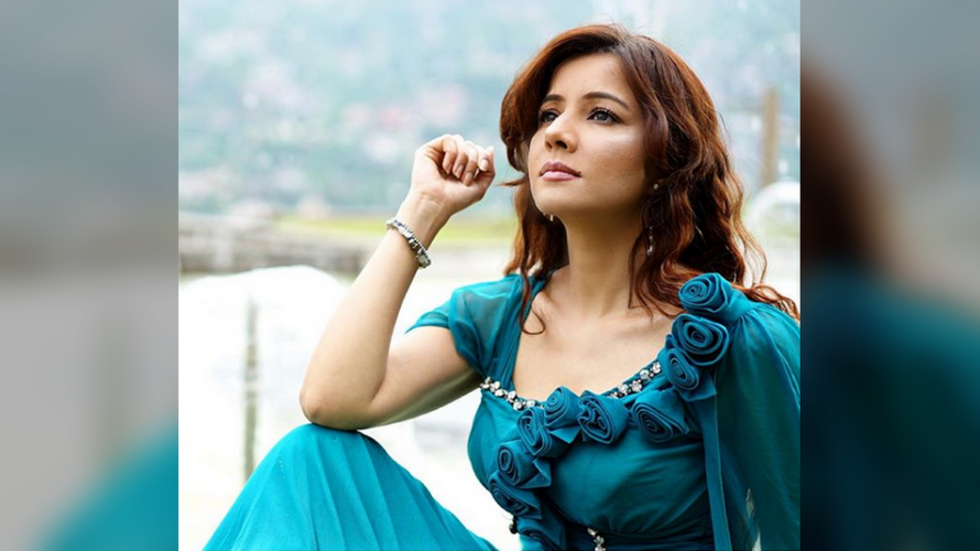 A Pakistani pop star is battling to have explicit imagery of herself scrubbed from the internet, after videos and photos were leaked to the public. She reportedly forwarded her request for removal to the wrong government agency.

Rabi Pirzada, who made headlines with several provocative social media posts attacking Indian Prime Minister Narendra Modi, recently became the victim of an embarrassing privacy breach. The incident prompted her to quit the entertainment industry and file a petition with Pakistan’s Federal Investigation Agency (FIA) to have the X-rated photographs and videos removed from the internet. The hashtag #RabiPirzada became a top trend in Pakistan last week as the explicit materials spread across the country.

Rabi Pirzada’s video spread by her ex boyfriend. He had her iCloud password.
Please don’t share this video. We should not spread private things of anyone just for few RTs And Likes.
#RabiPirzada pic.twitter.com/qYv0MUS3zU

However, according to media reports, the agency said pulling the materials fell outside its remit, and that the petition could only be fulfilled by the Pakistan Telecommunication Authority (PTA). As a result, her request is said to have been forwarded to the PTA.

Pirzada caused mass uproar on social media after posting several unorthodox attacks aimed at India’s prime minister.Last month, she shared a photograph of herself wearing a suicide vest, along with the hashtag “#ModiHitler.” Before that, Pirzada posted a video of herself posing with large snakes and a crocodile, promising that the reptiles would “feast” on Modi.