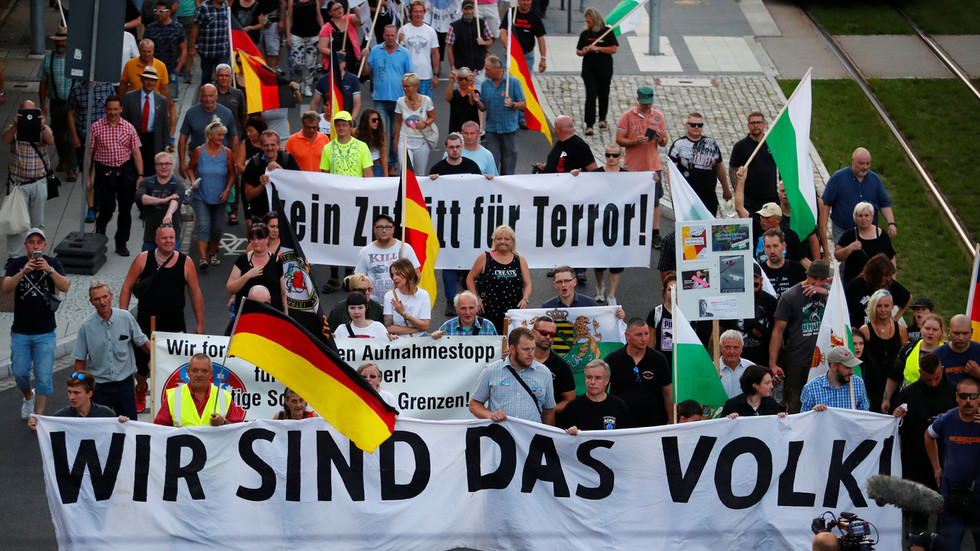 In as little as 20 years, more than 30 percent of people living in Germany will have foreign backgrounds, a migration expert has calculated, estimating that the percentage could be double in larger cities.

Herbert Bruecker, who heads the migration research department at the Federal Institute for Employment Research (IAB), told German daily Die Welt that about 35 percent of the population will have a migrant background or be a migrant themselves by the year 2040. The figure includes anyone who was not born in Germany or who has at least one parent who is not a German citizen.

The researcher said that in big cities such as Frankfurt, people with migrant backgrounds will make up 65-70 percent of the population. Bruecker argued that Germany’s economic viability will depend on drawing in migrants, but cautioned that they should be highly-skilled workers.

The demographic forecast might seem extreme, but actually isn’t far off from the current statistics.

Bruecker said about a quarter of people in Germany already come from a migrant background. Last year, a ‘micro-census’ found that among the 19.3 million people with immigrant roots, 51 percent were German citizens and 49 percent were foreigners.

German Chancellor Angela Merkel has seen her political tenure besieged by anti-immigrant movements, amid growing anger over her open-door migrant policy. Over the past five years, Germany has fallen victim to a string of terrorist attacks and other crimes committed by migrants from North Africa and the Middle East. At the same time, refugee shelters and asylum seekers also became a target of extremists.