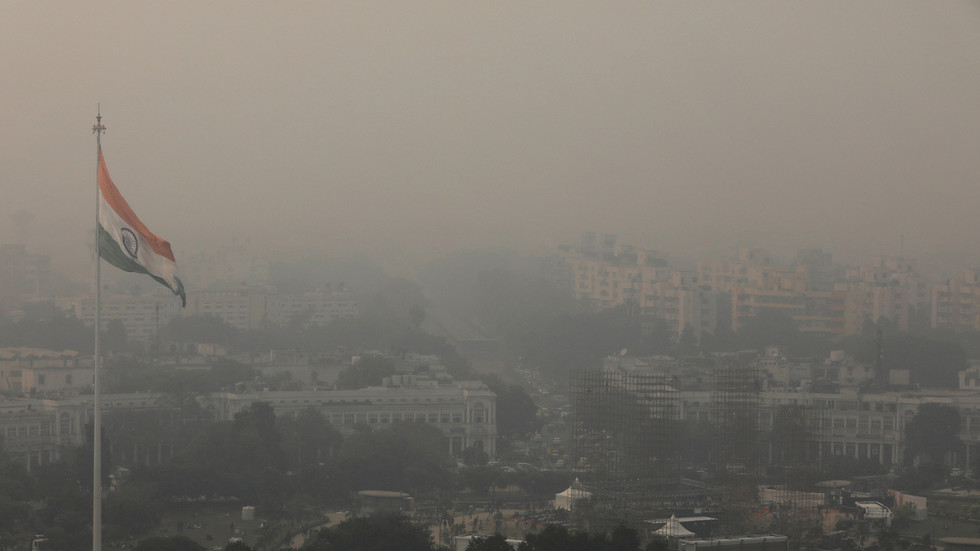 Delhi’s record-breaking air pollution may be the result of a covert chemical attack by Pakistan, an Indian politician has claimed, insisted that his airtight theory should be “seriously” considered.

“There is a possibility that poisonous gas could have been released by any neighboring country which is afraid of us,” Meerut BJP leader Vineet Agarwal Sharda said.

Listing Pakistan and China as the two prime suspects, Sharda said that India “must seriously consider” whether Islamabad was releasing poisonous substances into Delhi’s air. He also accused Pakistan of being intimidated by Prime Minister Narendra Modi – a BJP member – and stated ominously that India has never lost a war to its nuclear-armed neighbor.

He also criticized government officials who blamed the dangerous environmental conditions on emissions from factories and agriculture.

“The farmer is the backbone of our country. Farmers and industries should not be blamed,” the BJP leader said.

Indian officials have been scrambling to find a solution – or in this case, excuses – for Delhi’s hazardous level of air pollution.