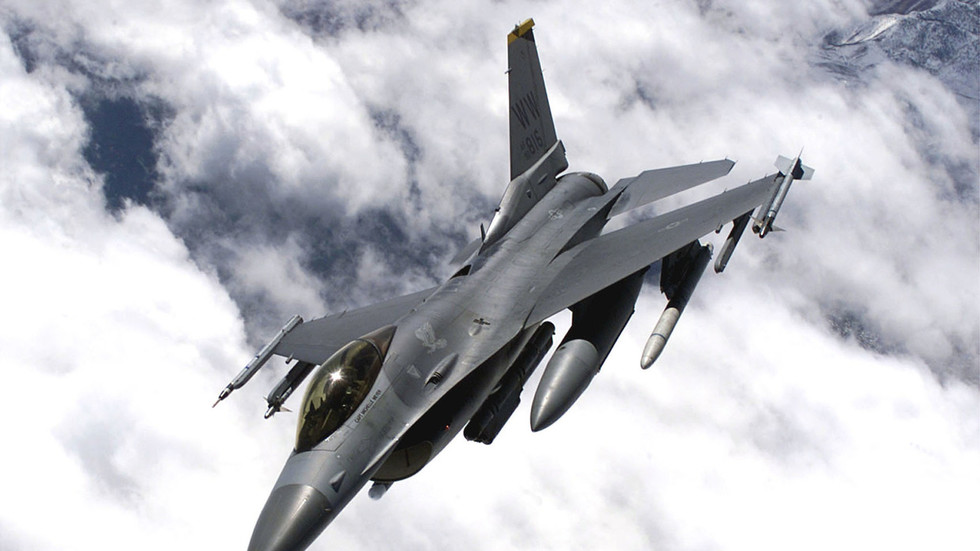 An American F-16 appears to have misplaced its dummy bombs during a training mission over Japan, accidentally dropping the faux munition miles shy of its target. The device was later retrieved from a resident’s yard.

Departing from the US-controlled Misawa Air Base on Wednesday evening, the F-16 lost its simulation bomb over a village in the Aomori Prefecture while headed for a test bombing range, the US military has confirmed.

1/2 While conducting training, an F-16 at Misawa released a device 5 kilometers from the Draughon range late Wednesday. The cause of the incident is still under investigation, and USFJ notified GOJ this morning in accordance with all agreements.

“While conducting training, an F-16 at Misawa released a device 5 kilometers from the Draughon range late Wednesday,” US Forces Japan (USFJ) wrote in a tweet. “The cause of the incident is still under investigation, and USFJ notified [the Japanese government] this morning in accordance with all agreements.”

The US command also noted there had been “no reports of injury or damage” to anyone involved, adding that the incident “highlights the importance of realistic training to ensure [the] safety of operations.”

While the US has not been at war with Japan for the better part of a century, Washington still maintains an arsenal of military assets in the country for strategic purposes, effectively using the small island nation as an aircraft carrier. The US presence was established with Japan’s consent in 1957, and now consists of around 54,000 troops.

Accidents involving American warplanes have become something of a regular occurrence, however, with some 25 US vehicles involved in one mishap or another in 2017 alone. The bulk of 2017’s accidents occurred over Okinawa, which hosts the US’s Kadena Air Base (despite intense objections from locals). Last year, an American F-15 taking off from Kadena crashed some 50 miles off the Japanese coast, though the pilot ejected and was brought to safety.