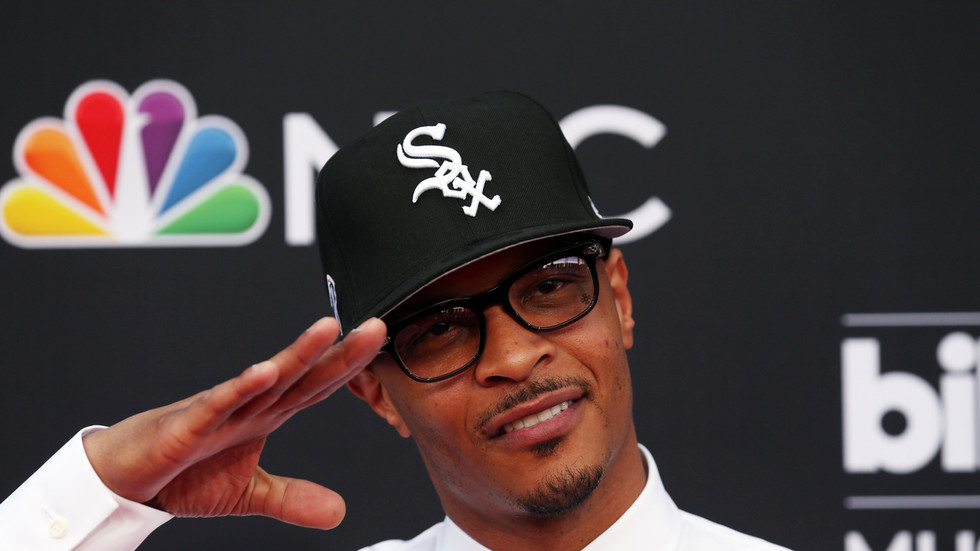 Rapper T.I. has sent Twitter into overdrive after he revealed that he takes his teenage daughter to a gynecologist to check if her hymen is intact. The bizarre admission has prompted accusations of abuse.

“Not only have we had the conversation [about sex], we have yearly trips to the gynecologist to check her hymen,” T.I. said, with his confession leaving hosts Nazanin Mandi and Nadia Moham  somewhat dumbfounded.

The musician, however, did not stop at that, making sure nobody got the impression he was just messing with the hosts.

“Right after the birthday we celebrate. And usually like the day after the party, she’s enjoying her gifts, I put a sticky note on the door: ‘Gyno. Tomorrow. 9:30.’”

The hip hop star said he would then accompany his daughter to the gynecologist, asking her after the exam if she minded her ob/gyn sharing the results.

“I’m like … ‘they want you to sign this so we can share information. Is there anything you would not want me to know? Oh, OK. See doc? No problem.”

Deyjah, the rapper said, has been subject to such check-ups since she turned 16, noting that “as of her 18th birthday, her hymen is still intact.”

The doctor apparently attempted to warn the rapper that hymen can break from other things than sex, among them strenuous physical activity, but he brushed off the argument.

Seemingly letting out the reason behind his preoccupation with his daughter’s virginity, T.I. argued that boys are reluctant to look for a relationship with girls who lack sexual experience.

“[Virgins] — they’re no fun,” he said. “Who wants a virgin? Like really? All that work.” The rapper apparently does not hold his sons to the same high standard, however.

“I will definitely feel different about a boy than I will about a girl. And that’s just the God’s honest truth. I don’t think there’s any father out there who’ll tell you any different.”

The rapper’s startling admission has set Twitter alight, with many accusing him of invading the young adult’s privacy by making her go through “virginity testing.”

“This is disgusting and horrible,” one commenter said.

Another example of a man trying to control a woman's body. https://t.co/XoTVKcf7c1

Some went as far as to suggest that the doctor who performed the procedure should be stripped of his license.

holy fucking shit this is so scary and assault-y and possessive and awful. That doctor should be stripped of his license https://t.co/ASPWVLSmg4

Others noted that such tests are not always accurate – observing that not all women bleed during their first time – and called out T.I. for ignorance.

what the fuck is T.I. gonna do when his daughters hymen ends up broken? A hymen can break by doing innocent things like riding a horse. Such a weirdo

She's 18. Well I broke my hymen doing the splits in gymnastics.
T.I.: pic.twitter.com/nl8hcYF6zG

I see that we need to teach basic sex ed and undo toxic masculinity because some of y'all don't understand that an intact hymen means virginity is a myth. pic.twitter.com/I4Aqx0ZyoO

Netizens also took issue with how T.I. broke the news of his daughter’s private parts online for the whole Internet to discuss, which it has essentially done ever since his odd admission.

This whole T.I. thing is very disturbing but what is really sending me is that he felt that he could talk about something as personal as his daughter’s vagina on a public platform.. Can you imagine being her and waking up to social media debating back and forth about your hymen?

With the podcast going viral, #She’s 18 and #T.I. have been trending on Twitter, while Deyjah’s Instagram page has been flooded with comments.

“Seeing so many disgusting comments it’s not even funny. I’m sorry your father made you a target to this cruel social media,” one message read.

The 18-year-old has yet to comment on the controversy.