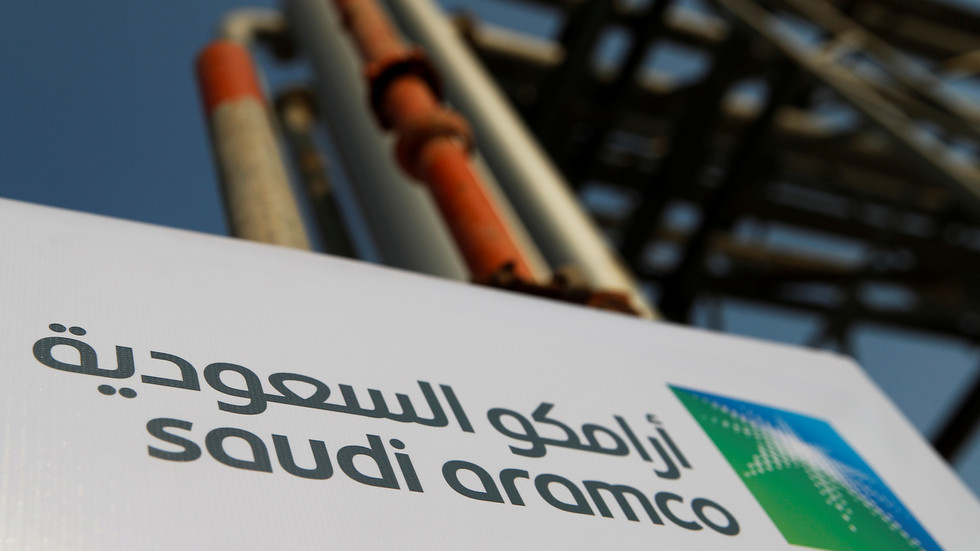 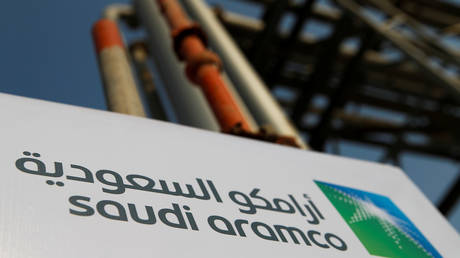 Saudi Arabia’s Capital Market Authority (CMA) has approved the application by the world’s largest oil company “for the registration and offering of part of its shares,” the regulator said on their website. The approval comes just a day after Crown Prince Mohammed bin Salman greenlighted the initial public offering (IPO) of state-run Saudi Aramco.

The kingdom reckons on a $2 trillion valuation for the company, of which $100 billion will be spent on development programs. However, only a small portion of Saudi Aramco – a total of five percent – is expected to be auctioned off.

The oil giant entered the spotlight in mid-September when its facilities in Abqaiq were targeted in a massive drone and missile attack, cutting Saudi crude production in half. The strike was quickly blamed on Iran although it vehemently denied any involvement.