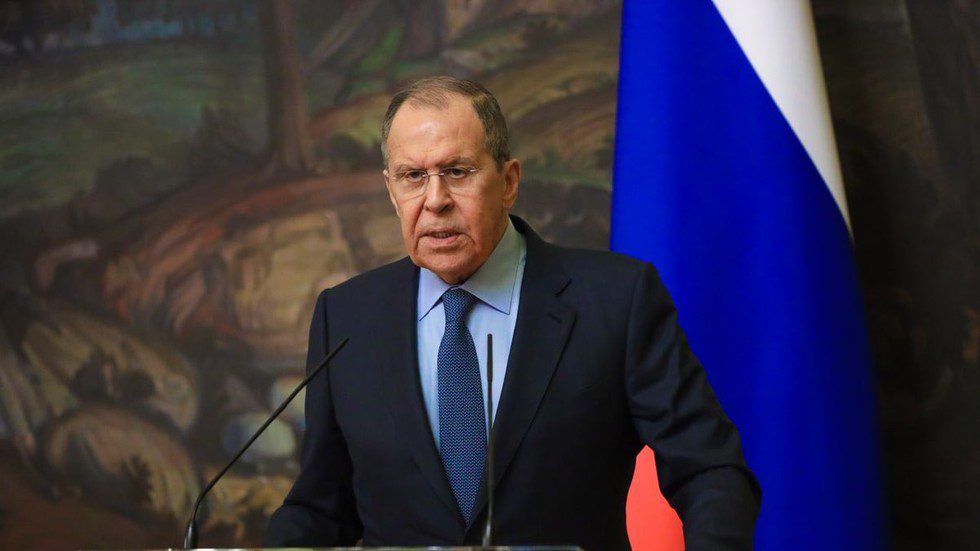 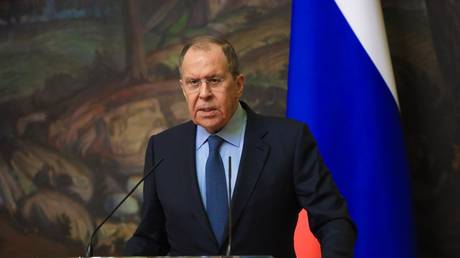 The real goal the US is pursuing by providing military aid to Ukraine is to deprive Russia of its independent stance on the international stage, Russian Foreign Minister Sergey Lavrov told the Rossiya 1 TV channel program ‘Moscow. Kremlin. Putin.’ show on Sunday. Washington wants Moscow to have no say on international issues, but it will not succeed, the minister added.

The conflict in Ukraine is being used by the US and its allies as just another way to weaken Russia, Lavrov said when asked what America’s real goals in Ukraine are.

“They [the US] are pursuing a goal they have long made public: Russia must know its place; Russia [must] have no voice in international affairs; Russia must abide by the rules set by the US,” the minister stated, adding that Washington is apparently “well aware” of the fact that it would not succeed.

His words came as NATO Secretary General Jens Stoltenberg told German tabloid Bild that Western weapons supplied by the military bloc make it more likely that Ukraine will drive Russian forces out of Donbass. The NATO chief has also openly stated that the bloc plans to no longer designate Moscow as a partner but as a security threat in the next update of its strategy concept.