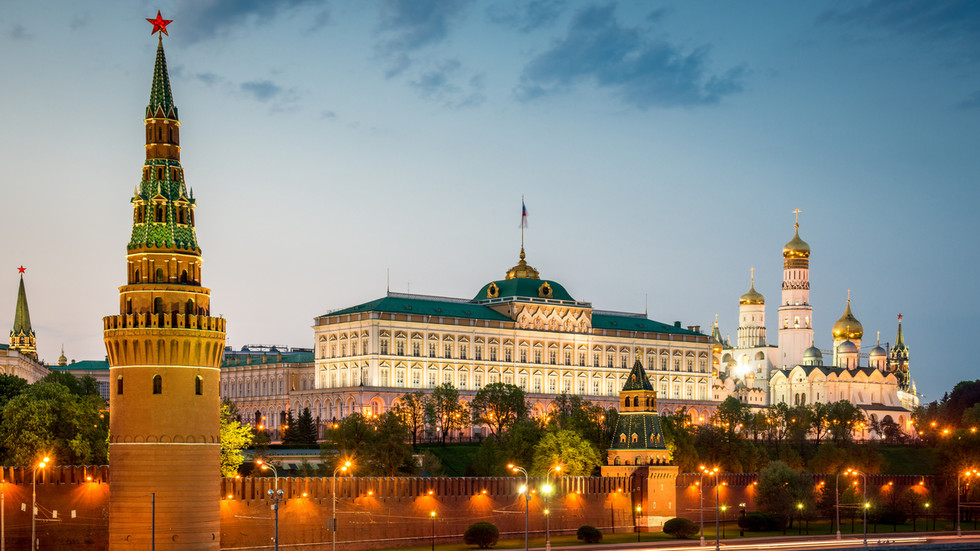 After Western media carried reports, on Friday, citing unnamed US officials, claiming that Russia is preparing a “false flag” incident in order to invade Ukraine, the Kremlin has dismissed them as baseless and unfounded rumors.

“So far, all these statements have been unsubstantiated and not backed up by anything,” spokesman Dmitry Peskov told TASS news agency, when asked about the stories making the rounds.

Earlier in the day, anonymous US officials echoed claims from Kiev that Russia had sent “operatives” into the disputed regions of Donetsk and Lugansk in eastern Ukraine, to prepare a “provocation” that could trigger an “invasion.”

CNN was the first to report the assertion, followed by the Guardian, Washington Post, Reuters, AFP and Bloomberg.

Washington has accused Moscow of planning to invade Ukraine for weeks now, though the Kremlin rejected this as “fake news.” Similar warnings have been publicized in US media every year since 2015, always based on anonymous sources, and have never come to pass.

The quotes from an anonymous US official apparently dovetailed with insinuations by US National Security Advisor Jake Sullivan about Russia “laying the groundwork to have the option of fabricating a pretext for an invasion,” brought up at Thursday’s White House press briefing. Pentagon spokesman John Kirby referred to these claims at his own briefing on Friday, but then added the US assessment is that Russia hasn’t yet decided whether to invade.

Washington’s claims come after a week of high-level talks with Russia, NATO and the OSCE to discuss Moscow’s proposals for improving collective security in Europe. The US and its allies rejected Russia’s key proposals out of hand.