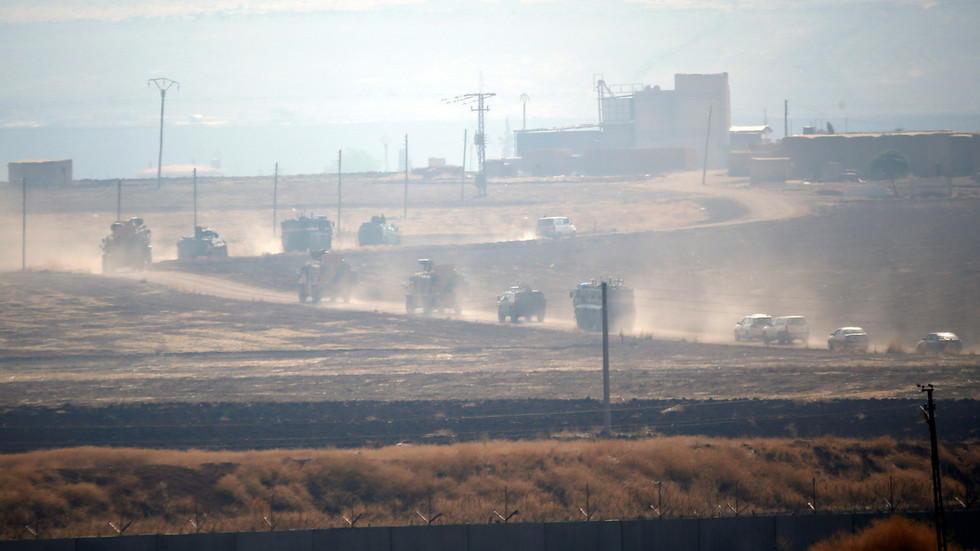 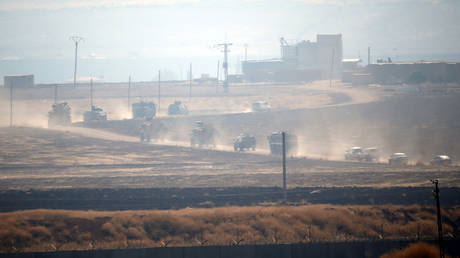 The patrolling, which began at the Derbisiya point of transition, spans more than 110km westward along the border between Turkey and Syria. The patrol includes nine armed vehicles of the Russian and Turkish military.

Moscow and Ankara had agreed to conduct joint patrols under a deal struck by presidents Vladimir Putin and Recep Tayyip Erdogan. The Turkish president said on Wednesday the patrols would be at a depth of 7km (4 miles) in Syrian territory.