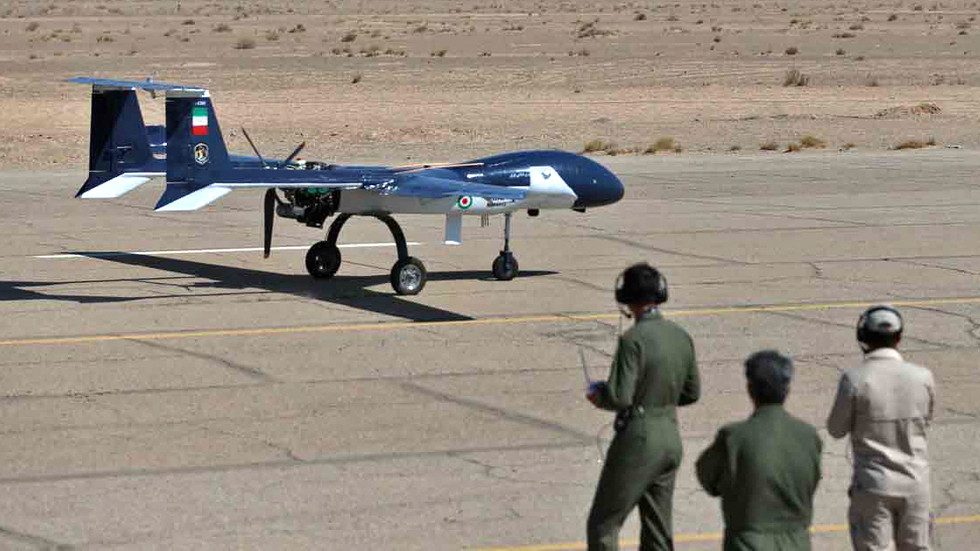 The more the chair wobbles under the Kiev regime, the more fantastic its “fairy tales” will become, the head of Crimea Sergey Aksyonov has said

The head of Crimea Sergey Aksyonov has rejected Kiev’s claims that Iranian military instructors were killed in a Ukrainian strike on the Russian peninsula while helping Moscow’s forces operate drones.

Statements maintaining this happened by the secretary of Ukraine’s National Security and Defense Council, Aleksey Danilov, were “extraordinary nonsense,” Aksyonov said in a Telegram post on Friday.

Such “fairy tales” coming from Kiev are most likely aimed at a Western audience, which “gladly listens to them,” he suggested.

“The more the chair wobbles under the [Kiev] regime, the more fantastic those tales will become,” Aksyonov said.

He was commenting on an interview given by Danilov to The Guardian on Thursday, in which the Ukrainian official was asked to comment on reports in Israeli media last month that military instructors from Iran had been killed in a Ukrainian strike in Crimea. According to the broadcaster Kan, Tehran had sent experts to the peninsula to train Russian troops to operate Iranian-made drones.

Danilov told the British paper that the reports were accurate but didn’t reveal when exactly the strike took place or how many Iranians were affected by it.

“You shouldn’t be where you shouldn’t be. They [the Iranians] were on our territory. We didn’t invite them here, and if they collaborate… participate in the destruction of our nation we must kill them,” he explained.

Ukraine still claims Crimea as part of its territory, despite the peninsula joining Russia in 2014 after a referendum showed overwhelming support for doing so.

Speculation that Tehran has been supplying UAVs to Moscow surfaced in recent months after Russia started to actively use kamikaze drones during its military offensive in Ukraine. Kiev and the Western media have claimed that Russia’s Geran-2 drones are actually Iranian-made Shahed-136 UAVs.

Iran has denied providing Russia with drones or sending instructors to the country. Iranian Foreign Minister Hossein Amirabdollahian has confirmed, however, that Tehran supplied a “small number of drones” to Moscow months before the conflict in Ukraine broke out.