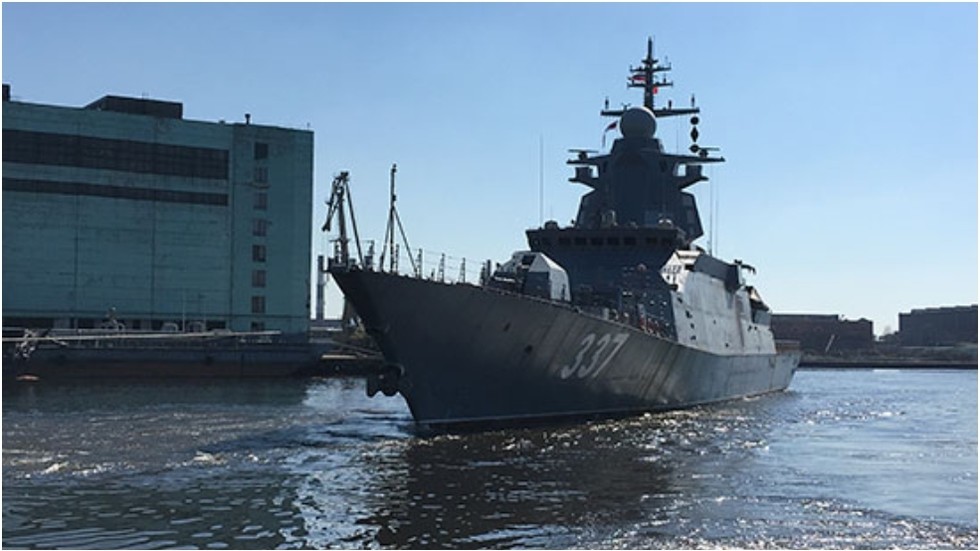 The highly-maneuverable hypersonic missile known as the Zircon will be installed on the Navy’s top-notch corvette, which is due to enter service next month.

The latest vessel was originally designed to carry 3M-54 Kalibr cruise missiles, but its captain said the ship can also be fitted very well with 3M22 Zircon sea-based hypersonic missiles, which are currently in development. The president confirmed that “the Zircons will certainly be there.”

The Zircon missile is described as one of the crown jewels of Moscow’s rearmament program, which includes several types of maneuverable hypersonic missiles. In February, Putin said the Zircons will be able to destroy seaborne and ground targets more than 1,000km away.

Earlier reports indicated that the missile will be test-fired from a ship near the end of this year, and will be launched for the first time from a submarine in 2020.

Launched two years ago, the Gremyashchiy is currently completing sea trials and is due to officially join the Pacific Fleet in late December. It is designed for combat submarines and other vessels, as well as assisting in amphibious assaults.