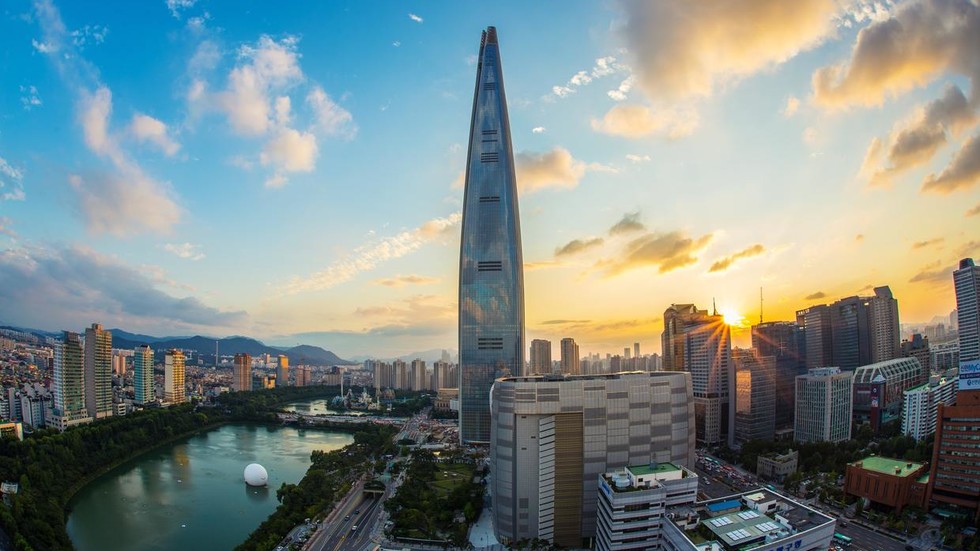 South Korean President Moon Jae-in said on Thursday that he expects the volume of trade between Russia and the Republic of Korea to continue growing.

“We will be celebrating the 30th anniversary of the establishment of diplomatic relations next year. I hope by that time bilateral trade turnover will reach $30 billion,” he said in an interview with TASS CEO Sergey Mikhaylov during a meeting with members of the Organization of Asia-Pacific News Agencies (OANA).

The South Korean leader expressed deep satisfaction with the fact that the two countries’ economic cooperation and exchanges have been expanding in recent years.

South Korea is one of Russia’s major partners in the Asian-Pacific region. Mutual trade soared by almost 30 percent in 2018 to $24.8 billion. Russia’s Far Eastern regions accounted for one-third of that amount, according to Russia’s Presidential Envoy to the Far Eastern Federal District Yuri Trutnev.

Two years ago, President Moon Jae-in proposed the so-called New Northern Policy, which provides for the creation of a single economic space between the Korean Peninsula and the Russian Far East. The policy focuses on the creation of a Eurasian economic community based on cooperation between South Korea and Russia.