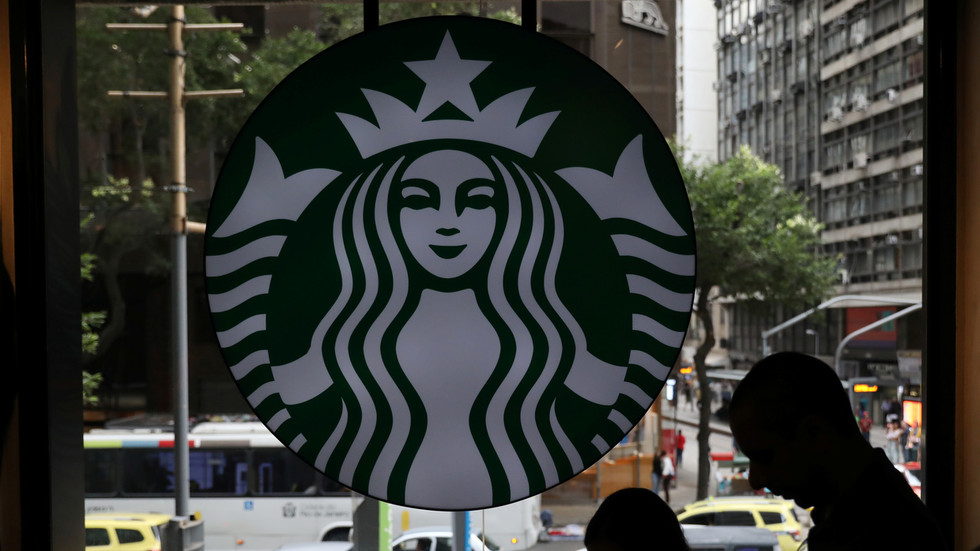 A former regional manager has sued Starbucks for racial discrimination, claiming she was fired because she was white after two black men were arrested for “trespassing” at a Philadelphia location she oversaw.

Shannon Phillips, a 13-year Starbucks employee, has sued the chain, alleging she was fired for being white after video of a seemingly racially-biased arrest at one of the stores she managed went viral and triggered mass outrage against the coffee behemoth. If she was not white, Phillips charged in the suit filed in the US District Court of New Jersey earlier this week, she would still have her job, having received positive performance evaluations and merit-based bonuses up until the month of the arrest.

Phillips was not present at the Rittenhouse Square Starbucks on April 12, 2018, when one of the employees called the police to report “trespassing” by two black men who had entered the store without buying anything. Nor was she there when the men were marched out of the store in handcuffs. Video of the men’s arrest went viral and triggered a profuse apology from the coffee behemoth, which not only didn’t press charges but shuttered some 8,000 stores to put employees through a crash course in racial sensitivity. But she was punished for it regardless, she claimed.

After the fateful incident inflamed racial tensions across the country, Phillips said she “immediately took steps to learn additional information about the events” and “ensure that the retail locations within her area were a safe and welcoming environment for all customers, regardless of race.” She even arranged replacement staff for some Philadelphia locations when the regular hourly employees were afraid to come to work. But a month later, Starbucks was still struggling “to convince the community that it had properly responded to the incident.” Heads had to roll if community relations were to be repaired.

The chain didn’t fire the (black) manager overseeing the employee who had called the cops, but it did request Phillips suspend the white district manager after non-white managers at his stores complained they were being paid less than their white counterparts, she said. She refused, insisting the manager was “not racist” and reminding her supervisors that it wasn’t his job to set salaries anyway. She was subsequently fired and told “the situation is not recoverable.”

Phillips is seeking unspecified compensation for her “emotional upset, mental anguish, humiliation, and loss of life’s pleasures” as well as punitive damages. A Starbucks spokesperson dismissed her claims, denying there was any merit to the suit.