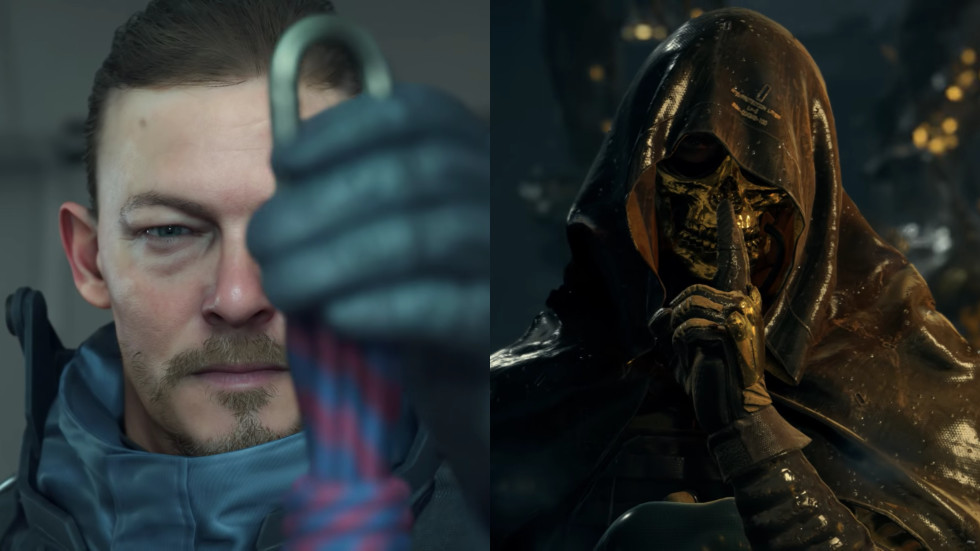 A Russian electronic retail chain was reportedly fined a million rubles ($15,625) after its warehouse worker took home a copy of an unreleased ‘Death Stranding’ game and tested it out on his PlayStation.

Any true fan would understand how hard it would be to resist the temptation of checking out a game that was eagerly anticipated by gamers all around the world. It would be especially tough if you saw it in front of you in a warehouse.
That is allegedly what happened to a man who worked in a store for the M.Video retail chain. He brought a copy of the game home, but was swiftly busted by Sony after activating it. They identified the gamer through his account and then investigated how he had obtained the copy.

The case first emerged on social media, where a user posted a screenshot of what he said was a corporate email signed by Natalya Zavyalova, the chain’s sales development manager. The document claims the employee was fired and that the company suffered a fine and reputational damage.
In her letter, Zavyalova urged all store directors to safeguard copies of the game at all costs, by keeping them in closed offices and safes until release day, November 8, and by concealing the discs in taped boxes.

The warehouse worker obviously enjoyed snatching a sneak peek of the much-anticipated game ahead of its release, but the question is whether his case will deter other fans from seizing such opportunities, regardless of the price.