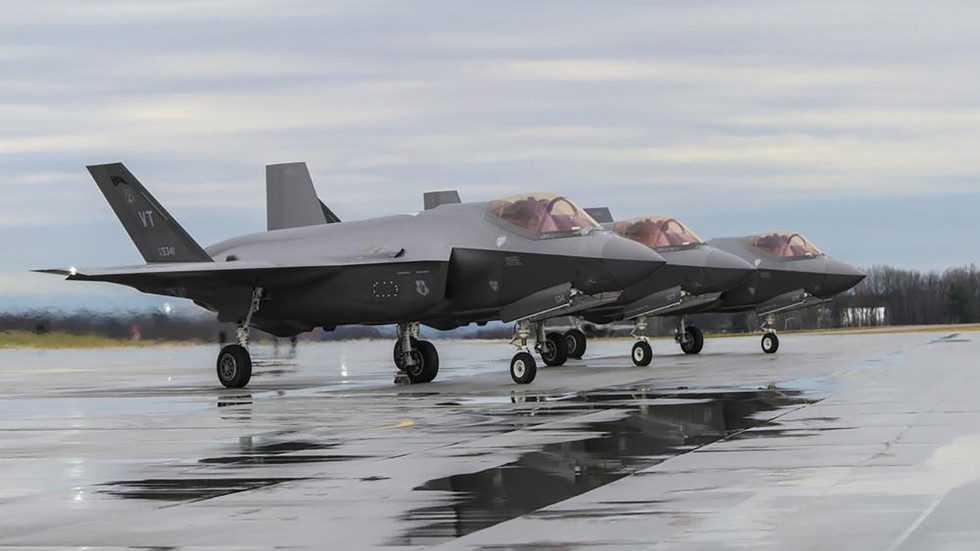 Swiss legislators have given final approval for the country’s controversial  purchase of F-35 fighter jets from the US, ignoring a successful petition drive that was supposed to force a public vote on the issue.

The Swiss government, which got voter approval in 2020 to modernize the country’s fleet of fighter jets at a cost of up to $6.3 billion, reached a preliminary agreement with Lockheed Martin last year after choosing the F-35 over France’s Rafale, Boeing’s F/A-18 Super Hornet and the multinational Eurofighter Typhoon.

Opponents have argued that although voters narrowly approved the fleet modernization, they didn’t agree to the F-35, which is too expensive and not a good fit for militarily neutral Switzerland’s defense-focused air force.

Last month, the government confirmed that the “Stop F-35” opposition group had gathered the necessary 100,000 valid petition signatures to force a referendum.

The Swiss defense department argued that there wasn’t enough time to hold the vote before Lockheed Martin’s offer expired. The government has a March 2023 deadline to sign the contract or risk facing higher costs and a longer wait for the jets. Other countries, such as Germany, Finland and Canada, are queuing up to buy F-35s amid the Russia-Ukraine conflict.