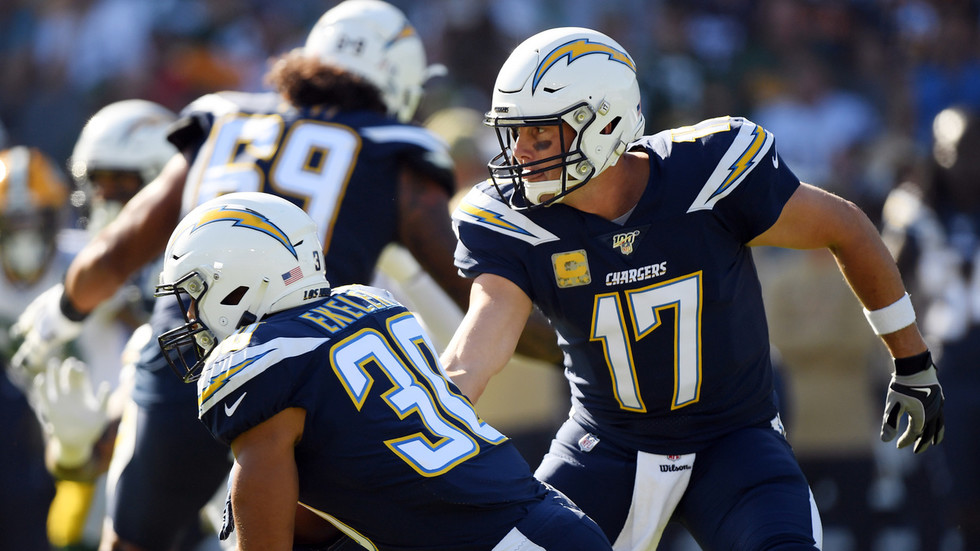 Los Angeles Chargers owner Dean Spanos has dismissed reports that he could uproot his team from Los Angeles amid claims that he and the NFL are investigating the possibility of moving the franchise to London.

Spanos was referencing a report from The Athletic which suggested that the team could be moving just two years after relocating from San Diego to Los Angeles.

The NFL has been keen in recent years to extend its fanbase in the United Kingdom, holding several regular season games in the capital in recent seasons. There has long been talk of a NFL franchise making a permanent switch to the UK but as far as Spanos is concerned, it won’t be his team who do it.

“Its total f*cking bullsh*t,” Spanos said to reporters. “We’re playing in Los Angeles. This is our home, and this is where we are planning to be for a long f*cking time. Period.“

Anthony Lynn, Chargers head coach, doubled down on the denial saying that the team isn’t allowing the speculation to be a distraction.

“I don’t think there’s anything to it,” he said. “Well, I know there’s not anything to it. We’re not going to let it be a distraction for us. We’ve got a job to do Thursday night, and that’s what we’re getting prepared for.”

The NFL was also quick to quieten the rumor, releasing a statement which said: “No consideration has been given to the Chargers playing anywhere other than Los Angeles at the new stadium in Hollywood Park next season and beyond.

“There have been no discussions of any kind between the NFL and the Chargers regarding moving to London. Both our office and the Chargers are entirely focused on the success of the team in Los Angeles.”

The Chargers, buoyed by last weekend’s surprise win against Super Bowl hopefuls the Green Bay Packers, will be hopeful of continuing their upward momentum in an all AFC West clash against Jon Gruden’s Oakland Raiders late on Thursday.