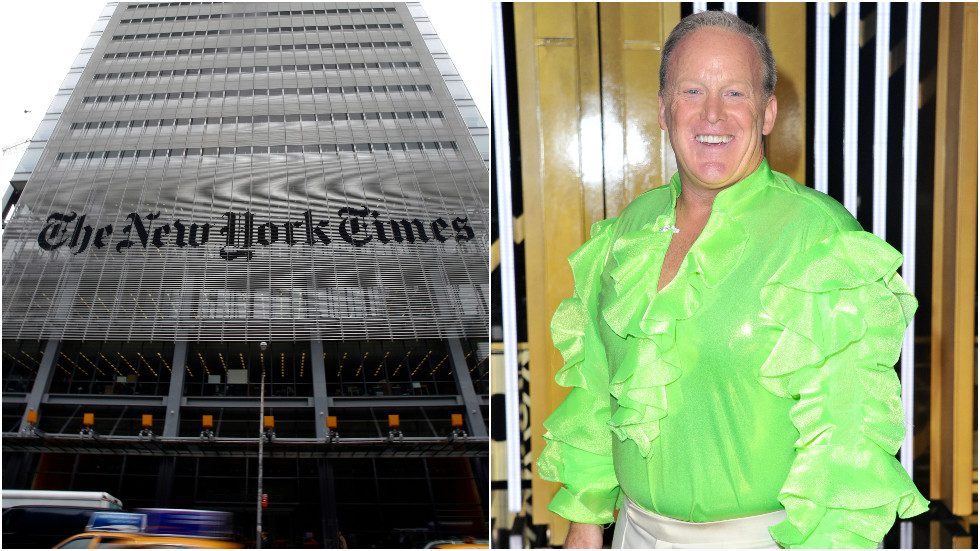 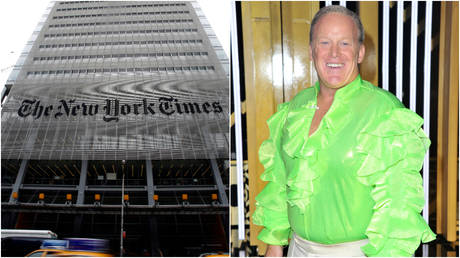 Up in arms over Sean Spicer’s success on a TV dancing competition, a New York Times critic shredded the former White House spokesman’s moves in a stinging column, but the overwrought piece was soon ridiculed far and wide.

Decrying the injustices of Spicer’s latest win on ABC’s ‘Dancing with the Stars,’ the Times’s in-house ‘dance critic’ Gia Kourlas laid into his “outrageous” lack of skills.

While “bad dancing by a nonprofessional can be disarming,” Kourlas wrote, she for one isn’t falling for it. Spicer’s stilted moves and “egregious” smile, the author explains, conceal a “militaristic…cold brutality” of a man who “hates” dancing deep down. And worst of all: Spicer’s performance is simply “untruthful.”

Not long after the article ran on Monday night, users across social media lampooned the author’s dramatic tone, covering a celebrity game show as if it were a story about the nuclear launch codes.

This is the single greatest opinion piece of all time. The columnist suggests that Spicer’s dancing is “militaristic,” betraying a “cold brutality.” Seriously. https://t.co/rgUXCDiuzw

“They just don’t get it, this is EXACTLY what we want them to do. They fall for it, EVERY SINGLE TIME,” said one user, apparently referring to the media.

Sean Spicer is an extraordinary dancer compared to the ability of the NYT to report news.

Others mocked the author for misunderstanding the premise of ‘Dancing with the Stars’ in the first place – intended as a contest between amateurs unlikely to meet the high standards of an expert such as Kourlas.

Seems @giakourlas has difficulty understanding the premise of a dumb dance contest, filled with amateurs, that non-professionals vote for. But … she’s just edgy enough to make it as a writer, so there’s that.

“The Times staff are parodies of themselves,” shot Newsmax’s John Cardillo.

Of course, what would a NYT ‘thinkpiece’ be without mention of racism, sexism or other pathologized bigotries? While the subject of race garnered brief mention amid the dance critique – noting that black dancers received fewer votes from the audience – some readers apparently took notice.

NYT’s bias is on full display in an article about, of all things, @seanspicer & @DancingABC.

The author is so unhinged, she calls Sean a “buffoon” & “an untruthful dancer.” 😳

She goes as far as to even bring race into #DWTS. 🙄#Spicer’s dancing has #triggered the NYT.

Kourlas may have hinted at what was really bothering her, however, when she lamented that Spicer the terrible dancer somehow managed to edge out her own favorite contestant, Sailor Brinkley-Cook, who “cared and danced her heart out” while the former White House spokesman stumbled through routines like a “sheet of cardboard.” The honor of celebrity game shows may never recover.