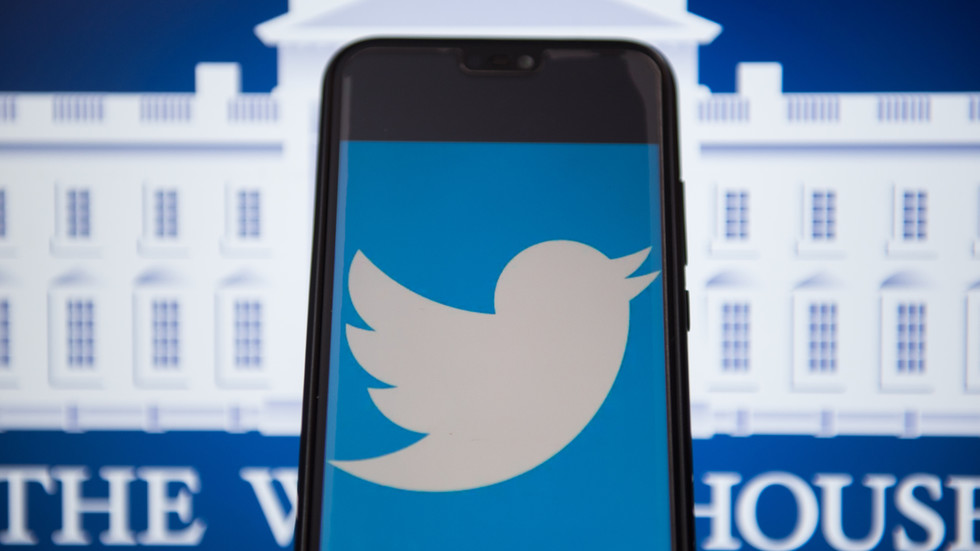 Twitter has officially banned political advertising, admitting there’s no way to prevent bad actors from gaming the system by spreading disinfo and that they don’t want to be responsible for potential negative outcomes.

“We believe political message reach should be earned, not bought,” Twitter CEO Jack Dorsey declared via tweet on Wednesday, officially pulling his platform out of the election-season advertising drama that has engulfed fellow mega-platform Facebook.

We’ve made the decision to stop all political advertising on Twitter globally. We believe political message reach should be earned, not bought. Why? A few reasons…🧵

Dorsey admitted in a series of tweets that political advertising can skew the conversation away from organic discussion, though his declaration that “we believe this decision should not be compromised by money” belied years of taking money for exactly that skewing.

The new policy is not set in stone yet – Twitter plans to share it by November 15, while enforcement will begin a week from then – and it will not bar non-partisan, non-issue ads for voter registration, along with a few other exceptions yet to be named.

I wonder if Twitter's new political ads policy will be rolled out just like the global state media policy…which wasn't really global and had big exemptions for like US state media.

It’s not clear what brought Dorsey to this come-to-Jesus moment, though he begged for “more forward-looking political ad regulation (very difficult to do)” in the thread announcing the political ad moratorium. Facebook has been getting pummeled for its decision not to fact-check ads from candidates, and Dorsey may want to spare Twitter from being dragged through the same mud.

Dorsey emphasized “this isn’t about free expression,” and explained that trying to focus on controlling the spread of targeted messaging, disinfo, and deepfakes while also regulating advertising stopped the platform from doing either effectively. Presumably, that means Twitter will focus more on stemming the spread of “disinfo” going forward – an ominous prospect for users with political views outside of the mainstream, who have seen many of their number kicked off the major social media platforms or shadowbanned smeared as “disinfo.”