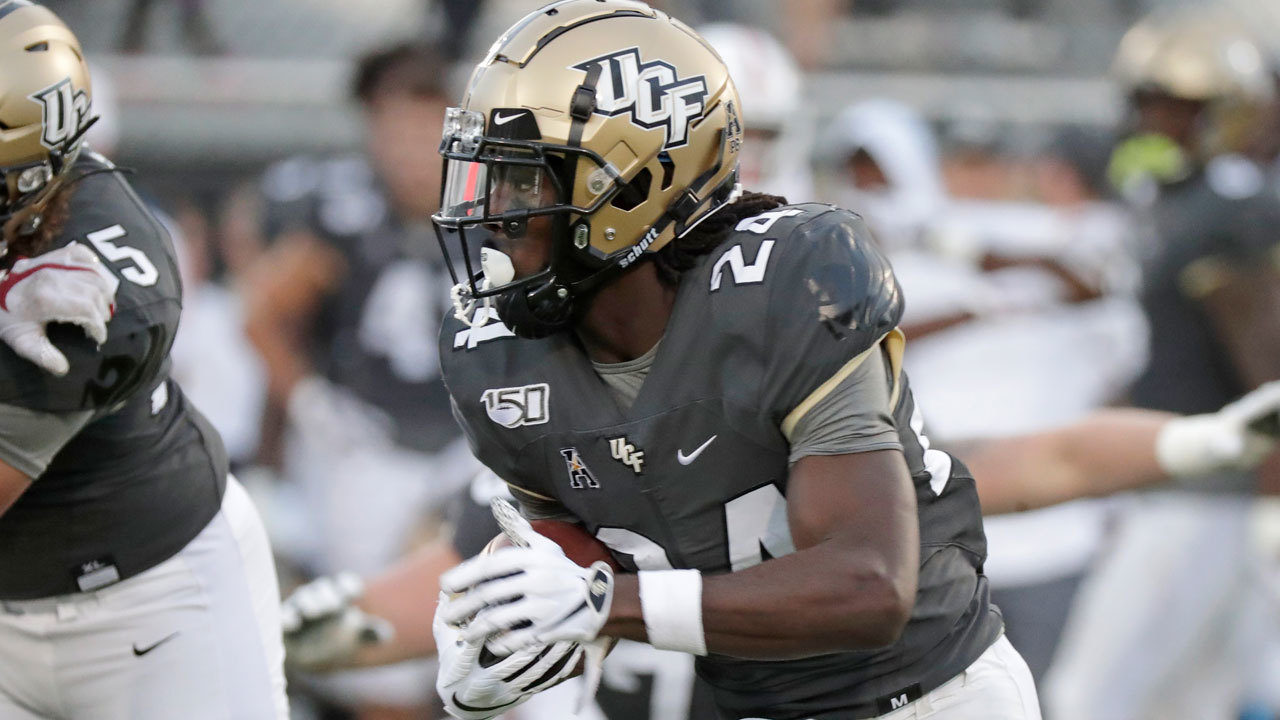 The University of Central Florida is a three-score Las Vegas favorite to win it’s road game against Tulsa at 7 p.m. on Friday.

UCF is on a three-game win streak while Tulsa has lost its last five games.

The Knights have yet to win a game in Tulsa.

The Knights’ offense has been the main key in the team’s success this year.

Gabriel Davis is UCF’s leading receiver with 962 yards and 10 touchdowns.

What channel is the game on? ESPN2

How to stream the game? ESPN.com

Who is announcing the game on television? Dave Flemming, Gene Chizik and Paul Carcaterra.

Which team is favored to win the game? UCF is a 17-point favorite.

What is the total for the game? The total for points scored between both teams has been set at 69.5.

Who does UCF play in Week 12? Bye Week

Who does Tulsa play in Week 12? Bye Week