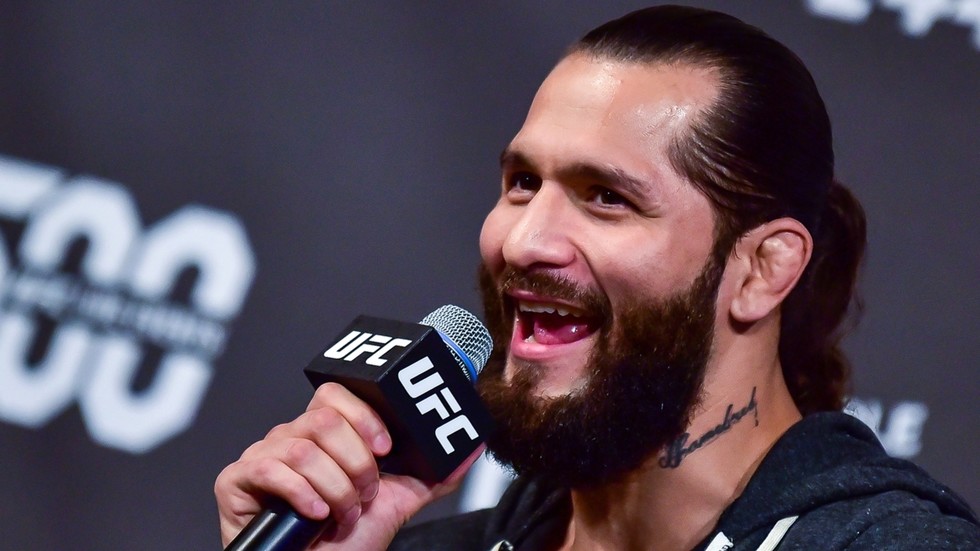 UFC 244 main event star Jorge Masvidal has exploded into the consciousness of MMA fans around the world over the last 18 months, and says he’s ready to put on a show and wow the fans once again at Madison Square Garden.

Masvidal may only be getting full recognition for his talents now, but that doesn’t mean he plans on changing his approach. Ahead of his main event “BMF” title bout with Nate Diaz at UFC 244 on Saturday night, “Gamebred” says he’s planning on sticking to the approach that got him to the top of the game.

“I’m here to do the same thing, that’s damage. That’s turn the off button on him, make him short-circuit, put him in outer orbit,” he told the media at the UFC 244 open workouts this week.

“It’s really for me, my family and my legacy. The only way for me to separate myself from the pack is to send these people to another dimension, and there’s only one way to do that.”

Masvidal is coming into the fight having just registered the fastest knockout in UFC history, a five-second starching of the formerly-undefeated Ben Askren at UFC 239 in Las Vegas, and says he isn’t concerned whether it’s another quick night or a five-round war. He plans on getting his hand raised either day.

“I’ve got a lot of tools in the toolshed. So I wouldn’t mind displaying all of them (but) I wouldn’t mind ending the fight quick. My mind’s not set on any particular technique,” he said.

“If it happens in the first or the fifth, it’s just to finish him – that’s the only thing on my mind.”