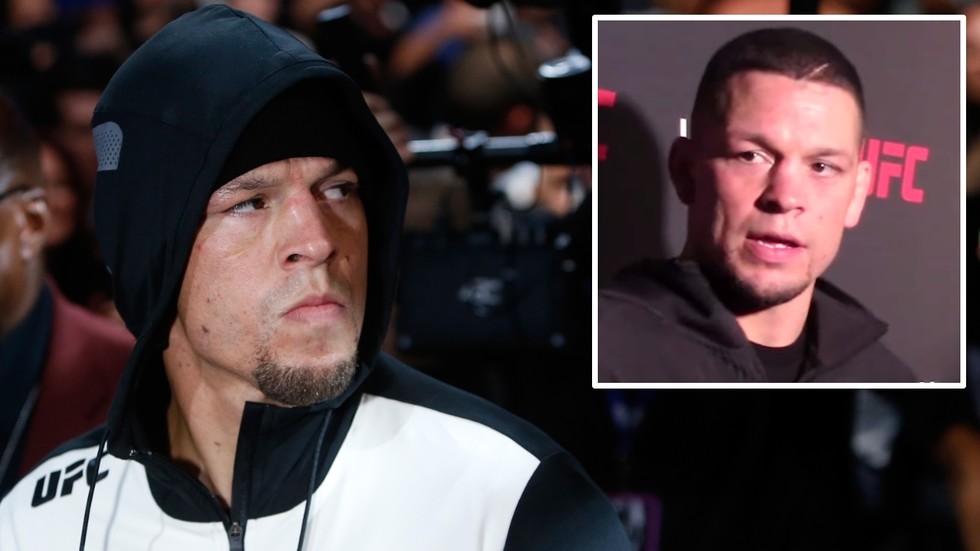 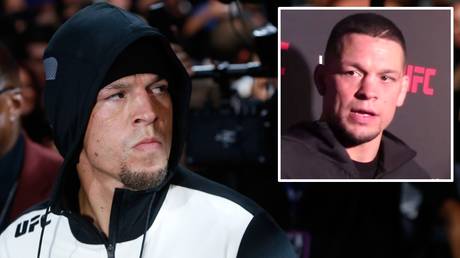 Speaking to reporters at the UFC 244 open workouts in New York this week, Diaz said he is relishing the opportunity to face a fighter who will bring similar energy to the matchup as himself, and said the fight is the best possible matchup the UFC can make in 2019.

“If I was a fan of the sport, I’d want to see me versus Masvidal, or Masvidal versus my brother,” he said.

“Because everyone else is weak, wack, you know what I’m saying?

“I mean, there’s some great fighters out there, and some great attitude and good personalities.

“But as far as just straight-up fighting – what we tune in for anyways – for anyone paying close enough attention the best fight that you could imagine would probably be me and him, or him and my brother.”

And even though the fight is being held for the one-off “BMF” (Baddest Mother F****r) belt – a phrase coined by Diaz himself after his recent win over Anthony Pettis – Diaz says the silverware is of little concern as he gets ready to put on a show on Saturday night.

“I’ll be honest with you, I don’t care about the belt,” he explained.

“I’ve never chased a belt in my whole career. I’ve never wanted a belt. I was just after a fight and a win.

“Now a belt just comes with it. The belt’s already mine anyway, I created it!”