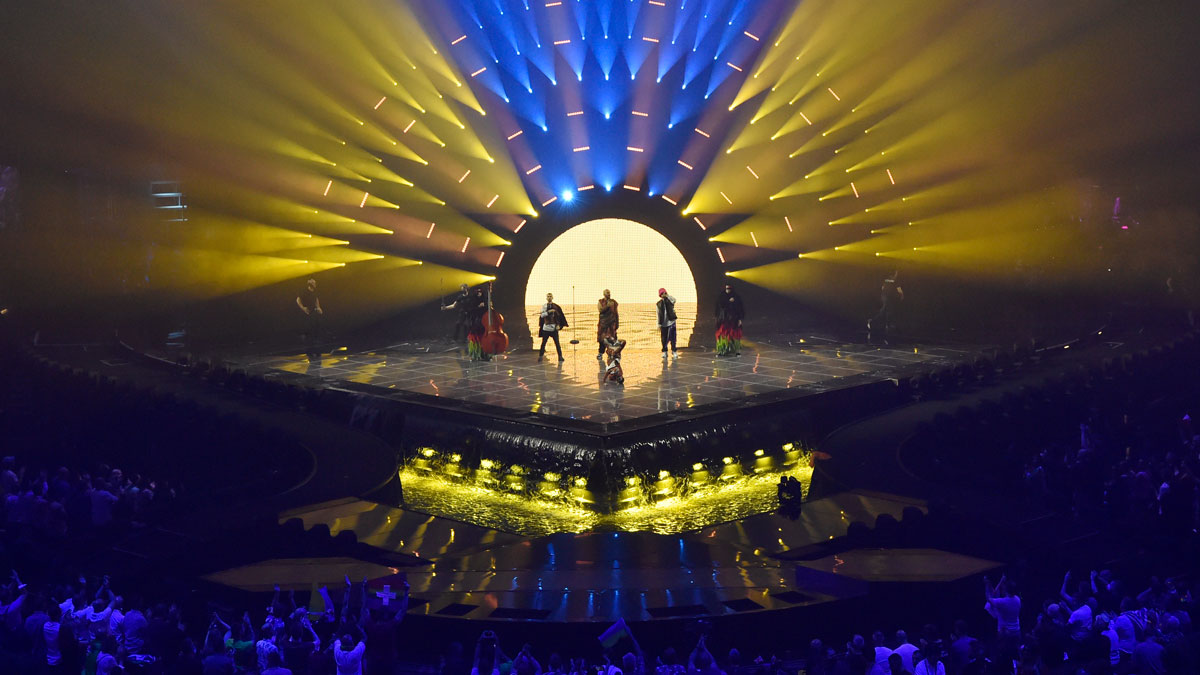 Against the backdrop of a war in Europe, the hugely popular Eurovision Song Contest reaches its flamboyant climax Saturday night as 25 bands perform in front of a live audience in the northern Italian city of Turin, while millions more watch on television around the world.   The Ukrainian band Kalush Orchestra is heavily tipped to win by bookmakers, which are giving the group that mixes traditional Ukrainian rhythms, costumes and dance moves with contemporary hip hop a 60% chance of winning. Britain’s Sam Ryder and Sweden’s Cornelia Jakobs are each given a 10% shot, while the Italian duo of Mahmood & Blanco have a 6% chance of winning.