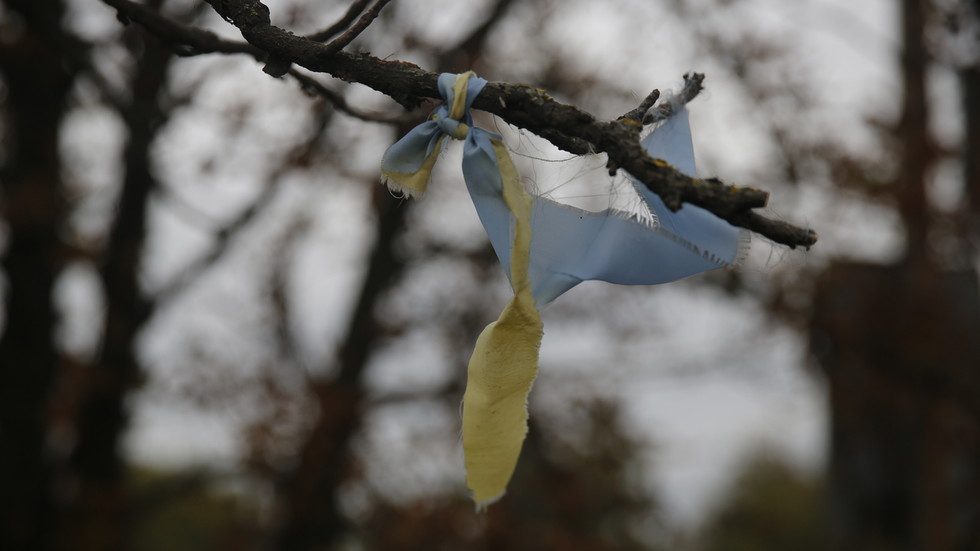 The borders of modern Ukraine are “unnatural,” and Kiev should cede parts of its territory to the neighboring states that these lands rightfully belong to, Romania’s ex-foreign minister, Andrei Marga, believes. The former diplomat made the explosive remark on Saturday as he presented his new book ‘The Fate of Democracy’ at the Alba Transylvania book fair.

The crisis around Ukraine must be solved through negotiations involving the major international players, including Russia, China, the US, and EU, Marga stated. The leading powers should come together and agree on a new “security structure” in Europe and worldwide, he suggested.

“If an agreement is not reached, there will be no peace in Europe. Without peace, democracy will suffer,” he said.

Ukraine, for its part, should cede certain territories to neighboring countries, the ex-minister suggested, calling the country’s existing borders “unnatural.” Marga listed the regions that were incorporated into then-Soviet Ukraine by the Communists, but which he thinks should be relinquished.

We are in a very special situation here, and I take this with all responsibility, Ukraine exists in unnatural borders. It should cede Transcarpathia to Hungary, Galicia to Poland, Bukovina to Romania, Donbass and Crimea to Russia. These are the territories of other countries.

Over the course of the ongoing conflict between Russia and Ukraine, Kiev has repeatedly vowed to return to its control all of the territories it ended up with following the collapse of the Soviet Union. After the 2014 Maidan coup, Ukraine lost Crimea, which ended up re-unifying with Russia after a referendum.