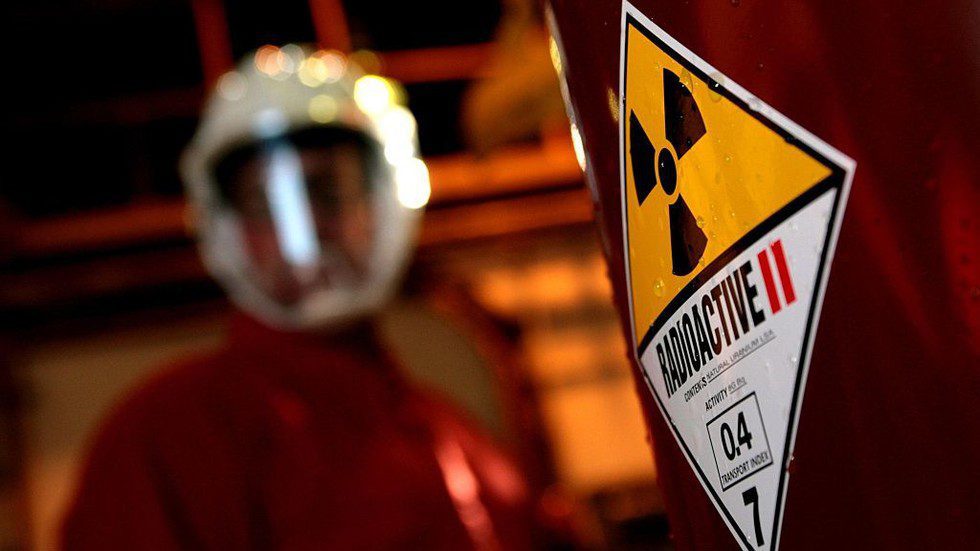 Uranium prices have surged to their highest level in a decade, reflecting investors’ optimism in relation to prospects for nuclear fuel demand as the energy crisis keeps raging across Europe, the FT reported this week.

According to nuclear fuel market research and analysis firm UxC, as cited by the media, uranium futures were last traded at these levels 10 years ago, disregarding the sharp spike triggered by the start of Russia’s military operation in Ukraine and subsequent sanctions introduced against Moscow by Western countries in response.

The price of yellowcake, uranium concentrate powder obtained from leach solutions in an intermediate step in the processing of uranium ores, grew 7% to more than $50 per pound. Analysts at the Bank of America expect the price to soar to $70 per pound as early as next year.

The surge is attributed to the latest increase in demand for the commodity across Europe, where the energy crisis is deepening, as well as to improving sentiment towards the divisive fuel in other regions, such as Japan, the US state of California, and Germany.

“Germany and California have been two of the most negative jurisdictions in the world on nuclear, and both of them are coming around. I would say hell would freeze over before that would happen,” said Per Jander, director of nuclear and renewables at WMC Energy, a commodity merchant, as quoted by the FT. “It will have an immediate impact on the market.”

According to analysts, the market still remains vulnerable to a potential reduction in uranium supplies from sanctions-hit Russia. Although the nation accounts for only 5% of the world’s uranium production, it is responsible for more than two-fifths of active worldwide enrichment capacity, according to Berenberg data.

“The removal of Russia from the global nuclear fuel chain has the potential to be a source of disruption and price volatility,” Berenberg analysts said in a report seen by the media.