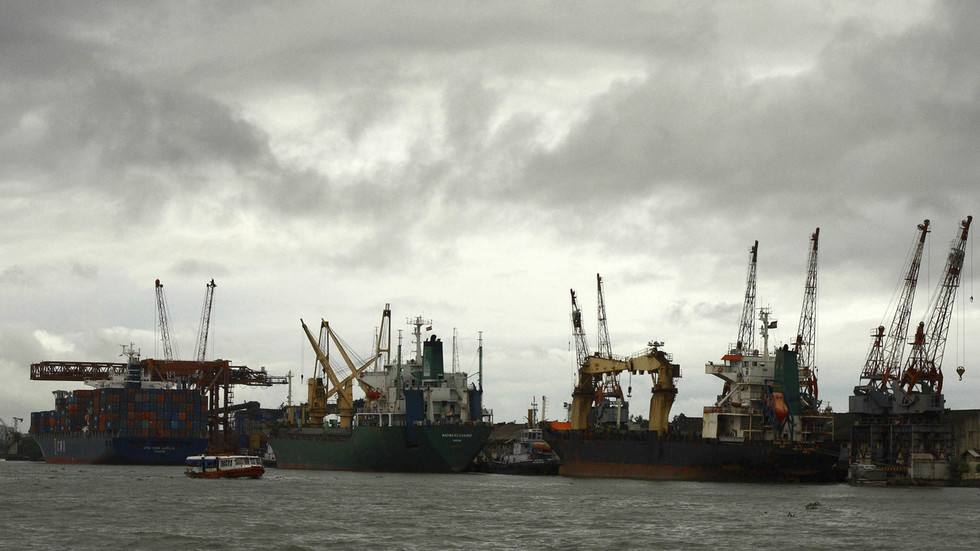 The World Trade Organization (WTO) has ruled that some $7 billion in Indian export subsidies violate trade rules and should be halted, upholding an American complaint filed last year and prompting US officials to declare victory.

In its decision the WTO panel “recommended that India withdraw the prohibited subsidies” and tax breaks for certain favored exporters within 90, 120 and 180 days, depending on the type of subsidy. While the panel rejected aspects of the American complaint, the Office of the US Trade Representative nonetheless called it a win, celebrating the move as a “resounding victory for the United States” which will help create a “level playing field” in global trade.

The Indian subsidies largely went to domestic producers of steel, textiles, pharmaceuticals, chemicals and IT goods.

US President Donald Trump has frequently complained of “unfair” trade practices around the world, arguing that other countries “take advantage” of the United States. Though much of the administration’s ire has been directed toward Beijing – a supposed “adversary” – the US is also apparently willing to go toe-to-toe with allies to get a leg up on trade.

On more than one occasion, President Trump has threatened to pull out of the WTO altogether when the organization fails to carry out US policy agendas, celebrating the agency only when acts as an arm of Washington.

India has a right to appeal Thursday’s decision, however that could become impossible, as the WTO panel in question may dissolve in December with the departure of two of its remaining three arbiters. In an attempt to game that process, Washington has also done its best to block the appointment of new appellate judges at the organization, forcing the European Union to look for a loophole.

The US and EU have been embroiled in their own trade spat over a similar American complaint, liked to state subsidies for aircraft producer Airbus, with the WTO formally authorizing retaliatory US sanctions earlier this month.