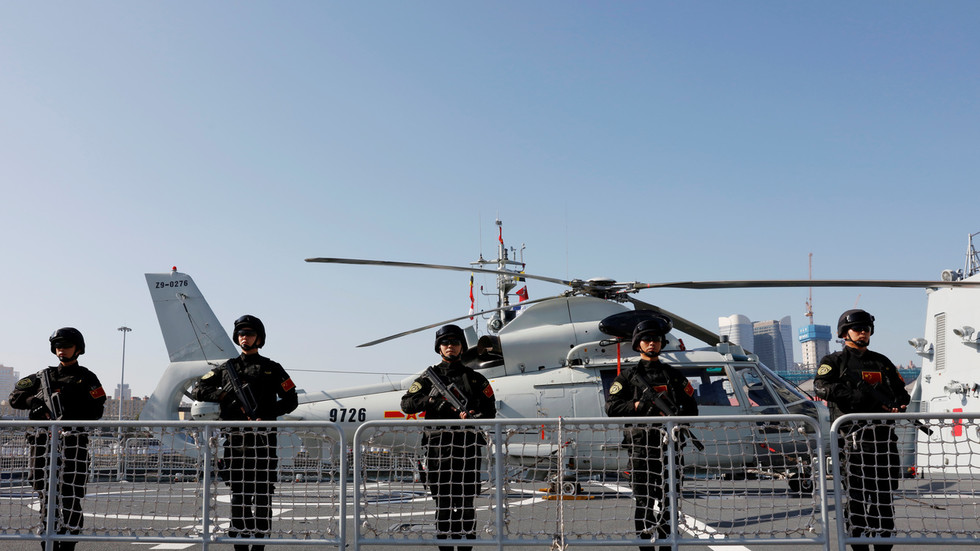 US National Security Advisor Robert O’Brien has decried Beijing for preventing other nations from accessing resources in the South China Sea. A dispute over the strategic waterway has caused a major rift in US-China relations.

Acting as the US representative at an Association of Southeast Asian Nations (ASEAN) summit in Bangkok, O’Brien told assembled world leaders that China was guilty of strong-arm tactics in the region.

“Beijing has used intimidation to try to stop ASEAN nations from exploiting the off-shore resources, blocking access to 2.5 trillion dollars of oil and gas reserve alone,” O’Brien said in his address to the summit. He also read a message from US President Donald Trump inviting ASEAN leaders to attend a meeting in the US next year.

Like his predecessor John Bolton, O’Brien is fixated on China’s growing economic and military might. He has characterized Beijing’s maritime expansion as a “red storm rising” and says the threat should be countered by building up the US Navy.

Washington has challenged Beijing’s claim over the South China Sea, invoking the principle of ‘freedom of navigation’ to conduct regular naval patrols and excursions into the waterway. The actions have been repeatedly condemned by China as provocative.