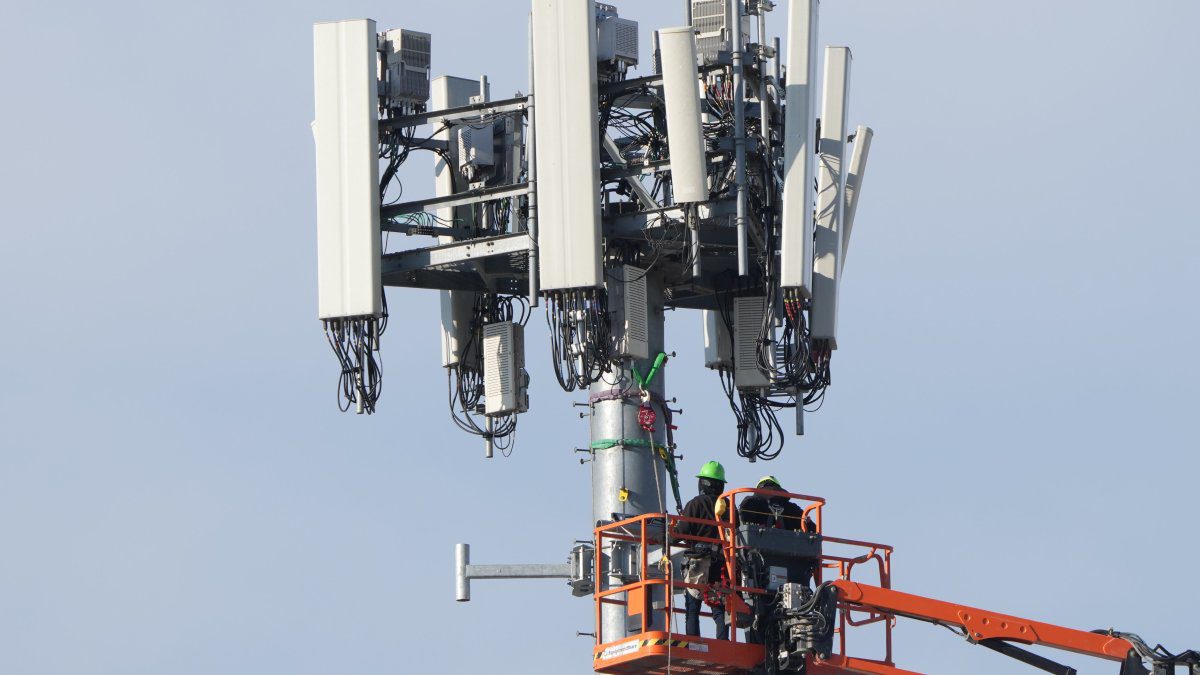 Verizon and AT&T won’t power up some wireless towers near airports until next summer to give airlines more time to make sure the new service won’t interfere with planes. But the airline industry is not happy about the deal. The Federal Aviation Administration said Friday that the companies agreed to hold off until July 2023. AT&T says it will control the strength of new 5G signals near runways so airlines have more time to retrofit planes. The FAA and airlines say 5G service using spectrum called C-Band can interfere with devices that measure a plane’s height above the ground. Airlines say they are being rushed to replace critical equipment.