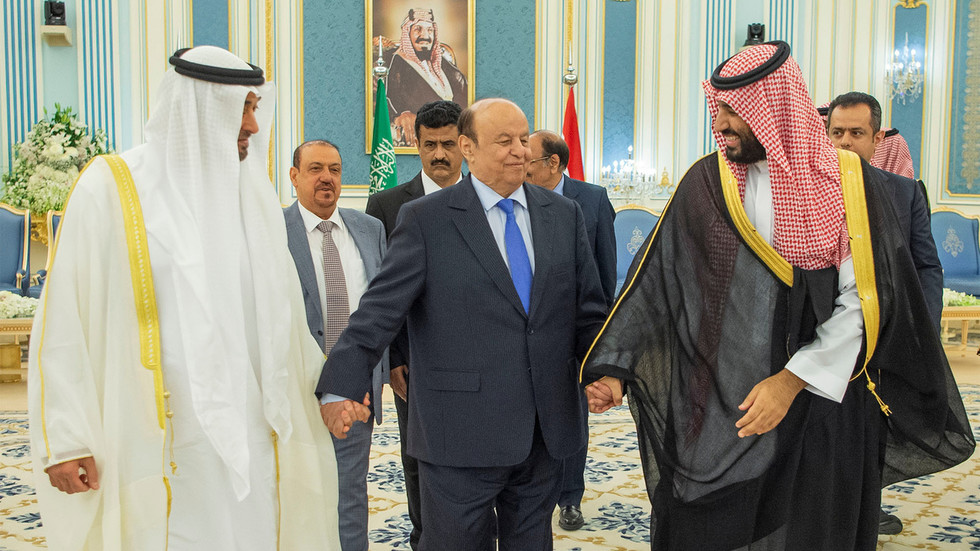 US President Donald Trump has tweeted his enthusiasm for a power-sharing peace deal signed between Yemen’s government and southern separatists and hailed as a step toward a broader political solution for the complicated conflict.

Trump tweeted Tuesday afternoon that the plan marked a “very good start” on solving the crisis. “Please all work hard to get a final deal,” he added.

A very good start! Please all work hard to get a final deal. https://t.co/IYGeBqQIQ9

The Saudi-backed government in Yemen signed the deal to end the power struggle that had fractured the Saudi coalition fighting the Iran-aligned Houthi movement, which ousted the government of Abd-Rabbu Mansour Hadi from Sanaa in 2014. The southern separatists are supported by the United Arab Emirates, Riyadh’s main coalition partner.

Riyadh’s envoy to Yemen said the deal would involve the separatist Southern Transitional Council (STC) joining a new cabinet and that all armed forces will come under government control.

In a televised signing ceremony, Saudi Crown Prince Mohammed bin Salman said the pact could open “broader talks” between parties “to reach a political solution and end the war.”

Riyadh saw solving the crisis between the government and separatists as crucial in allowing it to focus on fighting the Houthis at its southern border.

The deal calls for the creation of a new cabinet of no more than 24 ministers within 30 days, with equal representation for northerners and southerners.

The deal has also been hailed by United Nations envoy Martin Griffiths as an important step toward bringing an end to a war that has pushed millions of Yemenis to the brink of famine.