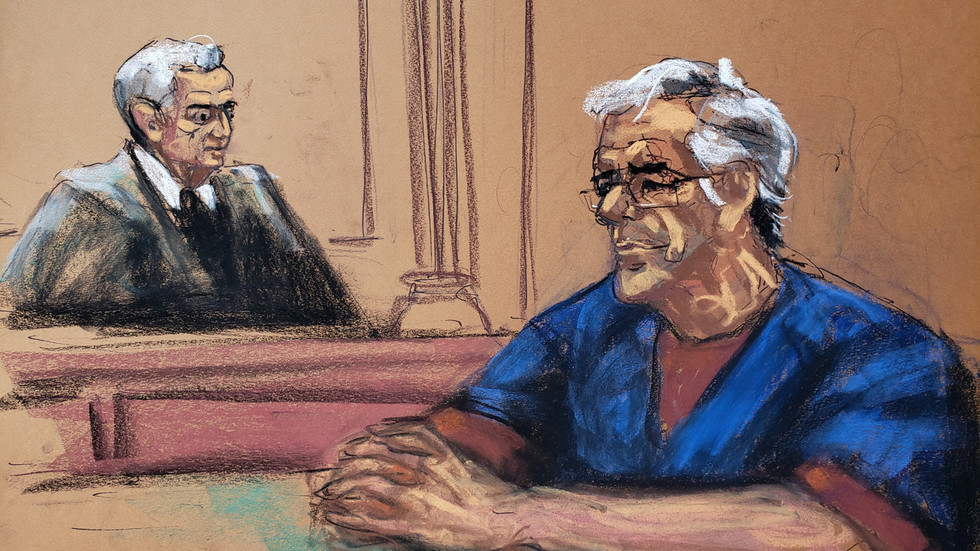 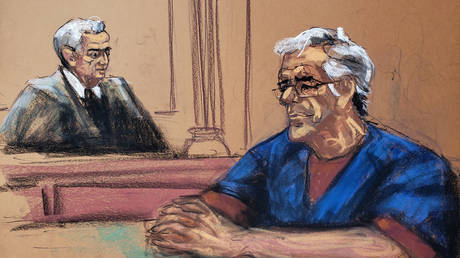 ABC News knew the full extent of Jeffrey Epstein’s crimes three years ago, but a combination of orders from above and threats from those implicated killed the story before it ever got to air, leaked footage shows.

In a video clip released by conservative group Project Veritas on Tuesday, NBC News anchor Amy Robach is caught on a “hot mic” speaking to colleagues at the news desk. Robach reveals that she had been contacted by Virginia Roberts (Giuffre), who alleges Epstein used her as a sex slave, and pimped her out to his powerful friends, including Britain’s Prince Andrew.

“I’ve had this interview with Virginia Roberts…we would not put it on the air,” Robach says on camera. “First of all, I was told ‘who’s Jeffrey Epstein.’ Then the Palace found out that we had her whole allegations about Prince Andrew and threatened us a million different ways.”

Epstein was found dead in his cell in New York’s Metropolitan Correctional Center in August, where he was awaiting trial on federal sex trafficking charges. His death was ruled a suicide, with the city’s chief medical examiner determining the sex offender hung himself from his bunk bed in the cell.

Reports that Epstein had been taken off suicide watch two days earlier, and that the guards on watch left him unsupervised for longer than usual fuelled rumors that foul play was afoot. Epstein’s connections to high profile political and business figures led many to speculate that the mogul was murdered.

When New York’s former chief medical examiner, Dr. Michael Baden, claimed last month that Epstein’s wounds were more consistent with “homicidal strangulation” than suicide, the mystery was revived again, and the internet was flooded with “Epstein didn’t kill himself” memes and comments.

There are only two things certain in life: death and taxes and Epstein didn't kill himself.

When Epstein died, the case against him died too, as the financier was the sole defendant. A group of Epstein’s accusers and alleged victims have called on prosecutors to keep the case open, arguing that his associates – including girlfriend and alleged trafficking partner Ghislaine Maxwell – could also be culprits.

“Please, please finish what you have started … we all know he did not act alone,” accuser Sarah Ransome told a court hearing in New York in August. “We are all survivors, and the pursuit of justice should not abate.”