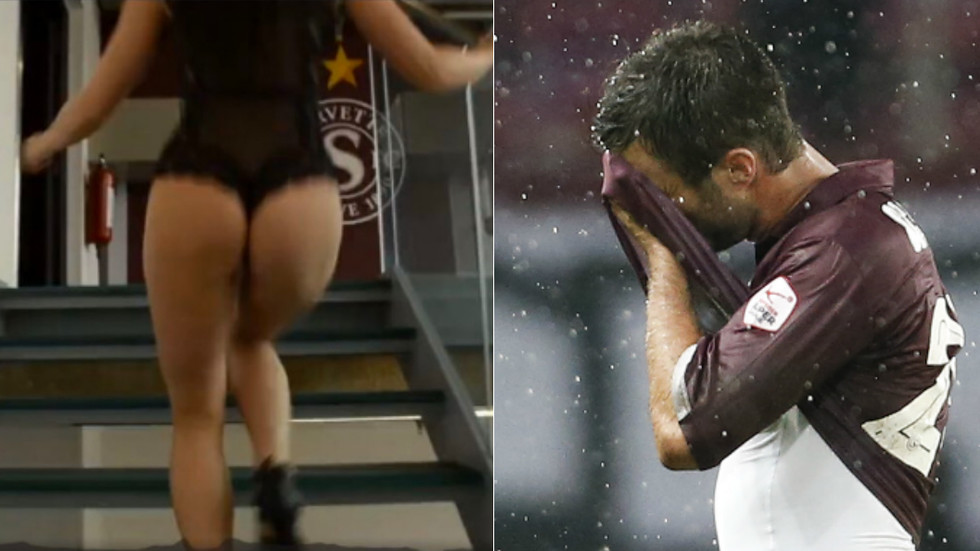 The Geneva-based club shared a raunchy picture of a woman with a near-naked bottom who was climbing the stairs towards a Servetter FC emblem seen in the background.

READ MORE: ‘With such a president we have no right to lose’: Wife of Ukrainian footballer heads FC Lion (PHOTOS)

“There’s a rush on at the ticket office for Sunday’s game,” the club captioned the controversial picture.

However, the team’s attempt to increase ticket sales didn’t go to plan, with many followers lambasting the club for the provocative advertisement.

Some users accused the team of sexism while others condemned Servette FC for using the X-rated image which could be seen by kids.

The club explained their choice of the unusual internet promotion by stating that they just “wanted to make people laugh.”

“We thought it better if we put it on social media ourselves. We wanted to make people laugh,” the club said.

The club has since deleted the controversial tweet amid the backslash from angry fans.