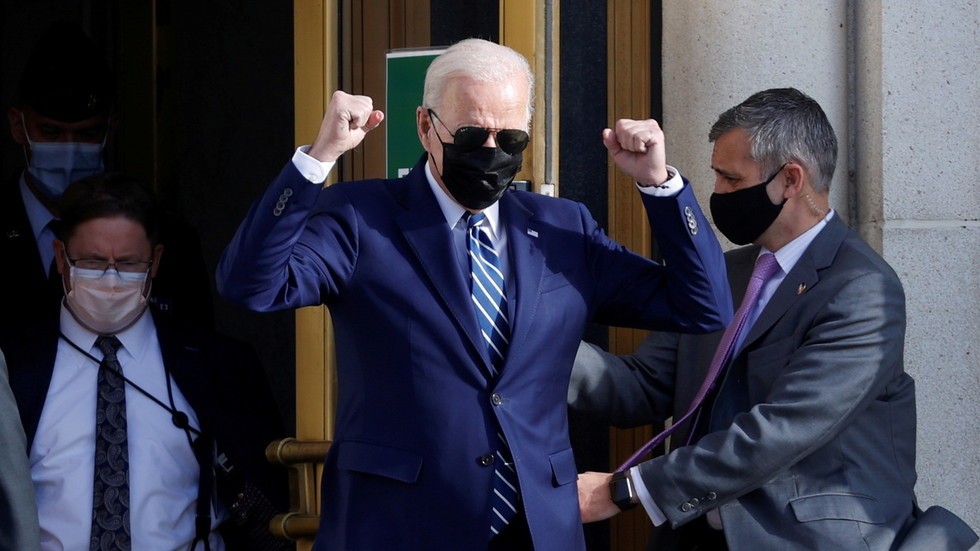 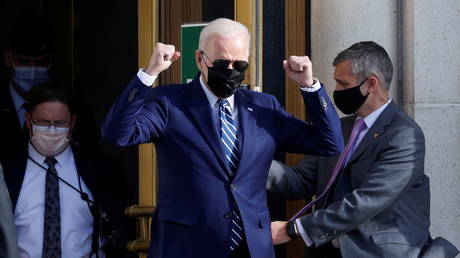 A potentially “precancerous” lesion was found and removed during a recent medical procedure on US President Joe Biden, the White House physician said, though noted the growth was “benign” and requires no further treatment.

The president’s physician Kevin O’Connor revealed results from a test performed on the mass on Wednesday night, saying it was identified as a “tubular adenoma,” which he described as a “benign, slow-growing, but thought to be potentially precancerous lesion.” While he noted that “no further action is required at this time,” the doctor added that “routine” examinations should continue as a precaution.

#BREAKING (via WH press pool)
WH releases memo re: #Biden's Nov. 19 colonoscopy, saying a 3-mm polyp was removed & it is a #TubularAdenoma:

"[It] is a benign, slow-growing. but thought to be potentially pre-cancerous lesion for which no further action is required at this time." pic.twitter.com/cWh5Tnnl11

President Biden, then VP under the Barack Obama administration, had a similar polyp removed in 2008, O’Connor added, a procedure which appeared to have no major complications.

When Biden went in for his examination earlier this month, presidential authorities were briefly transferred to Vice President Kamala Harris while the commander in chief was under anesthesia, making her the US’ first female head of state for a little over one hour.