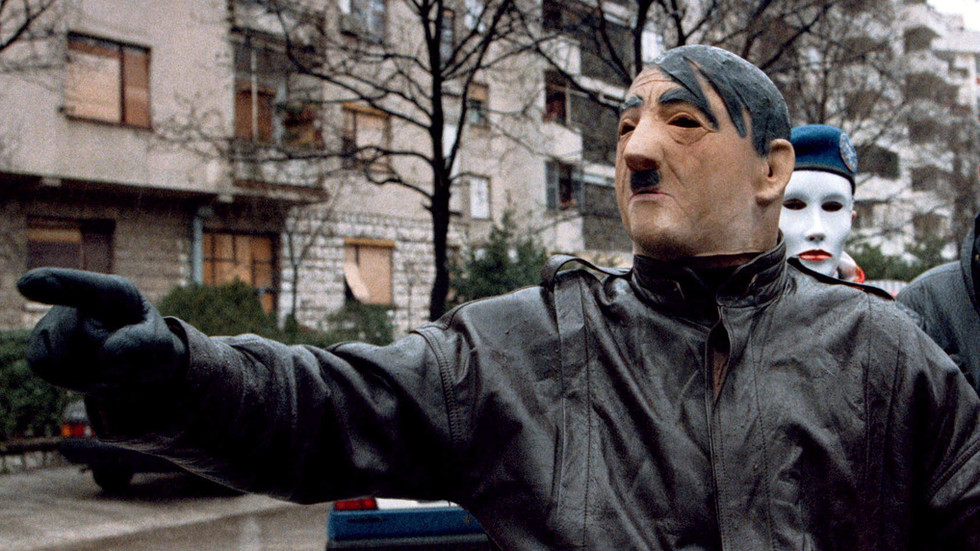 Police have launched an investigation after German and Israeli ambassadors to the Czech Republic voiced disgust on social media over a rubber Hitler-like mask spotted on sale at a shop in downtown Prague for the Halloween season.

“The Czechs suffered so much under the Nazi regime. Why is such trash sold in the center of Prague now?” Ambassador Christoph Israng tweeted on Friday, without naming the shop.

Czech Interior Minister Jan Hamacek soon weighed in, informing the ambassador that the police were looking into the matter. Meanwhile, Israel’s ambassador to the country, Daniel Meron, also slammed the prop, calling it “an affront to Holocaust survivors and their memory” in a twitter post of his own.

“80 years after beginning of WW2 and 75 years after the Liberation of Auschwitz, we should join forces to fight such spread of extremism and hatred,” Meron said, thanking Israng for “raising attention.”

The sale of such costumes is an affront to Holocaust survivors and their memory. 80 years after beginning of WW2 and 75 years after the Liberation of Auschwitz, we should join forces to fight such spread of extremism and hatred. Thank you for raising attention

Up to 260,000 Czech Jews are estimated to have been killed in the Holocaust, after Nazi Germany annexed the Czech border region of Sudetenland in 1938, in the lead up to the World War II. Since 1991, the Czech Republic (then Czechoslovakia) has prohibited any public display “supporting and propagating movements which demonstrably aim at suppressing rights and freedoms of citizens,” or preach hatred on racial or religious grounds – in slight contrast to Germany, where Nazi symbols are explicitly banned.