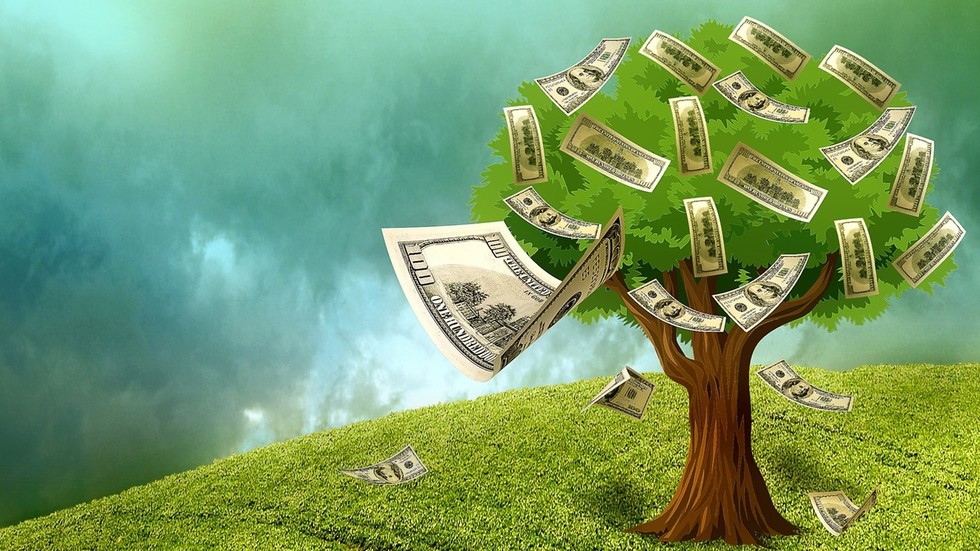 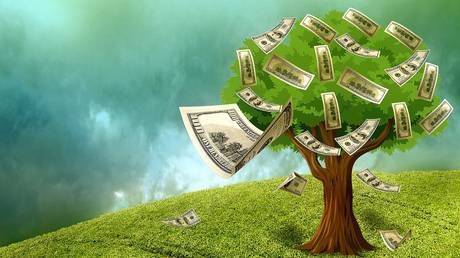 Economic inequality had become a “national emergency,” according to Ray Dalio, an American billionaire and the founder of the world’s largest hedge fund Bridgewater. He talked about the paradox of free money in the global economy.

In a post published on LinkedIn and titled “The World Has Gone Mad and the System Is Broken,” Dalio writes that there is a number of economic indicators (including low or negative interest rates) that have led to what he considers an unsustainable and broken system.

“Because the ‘trickle-down’ process of having money at the top trickle down to workers and others by improving their earnings and creditworthiness is not working, the system of making capitalism work well for most people is broken,” Dalio said.

My below piece “The World Has Gone Mad and the System is Broken” explains some of the crazy things that are happening, why they are happening and why I believe that they are unsustainable. I’d be interested in knowing what you think about them. https://t.co/daUdsw0XLy

He blamed the Federal Reserve’s monetary policy for artificially inflating stocks beyond their fundamental value.

“[Investors] have an enormous amount of money to invest that has been, and continues to be, pushed on them by central banks that are buying financial assets in their futile attempts to push economic activity and inflation up.”

People who lack money or creditworthiness are essentially unable to access capital, he said, noting that this contributes to the rising wealth, opportunity and political gaps.

“This set of circumstances is unsustainable and certainly can no longer be pushed as it has been pushed since 2008. That is why I believe that the world is approaching a big paradigm shift.”